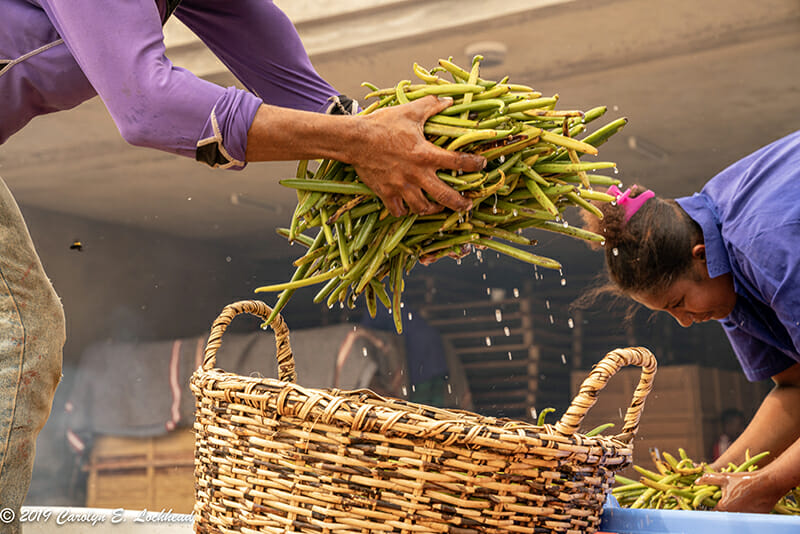 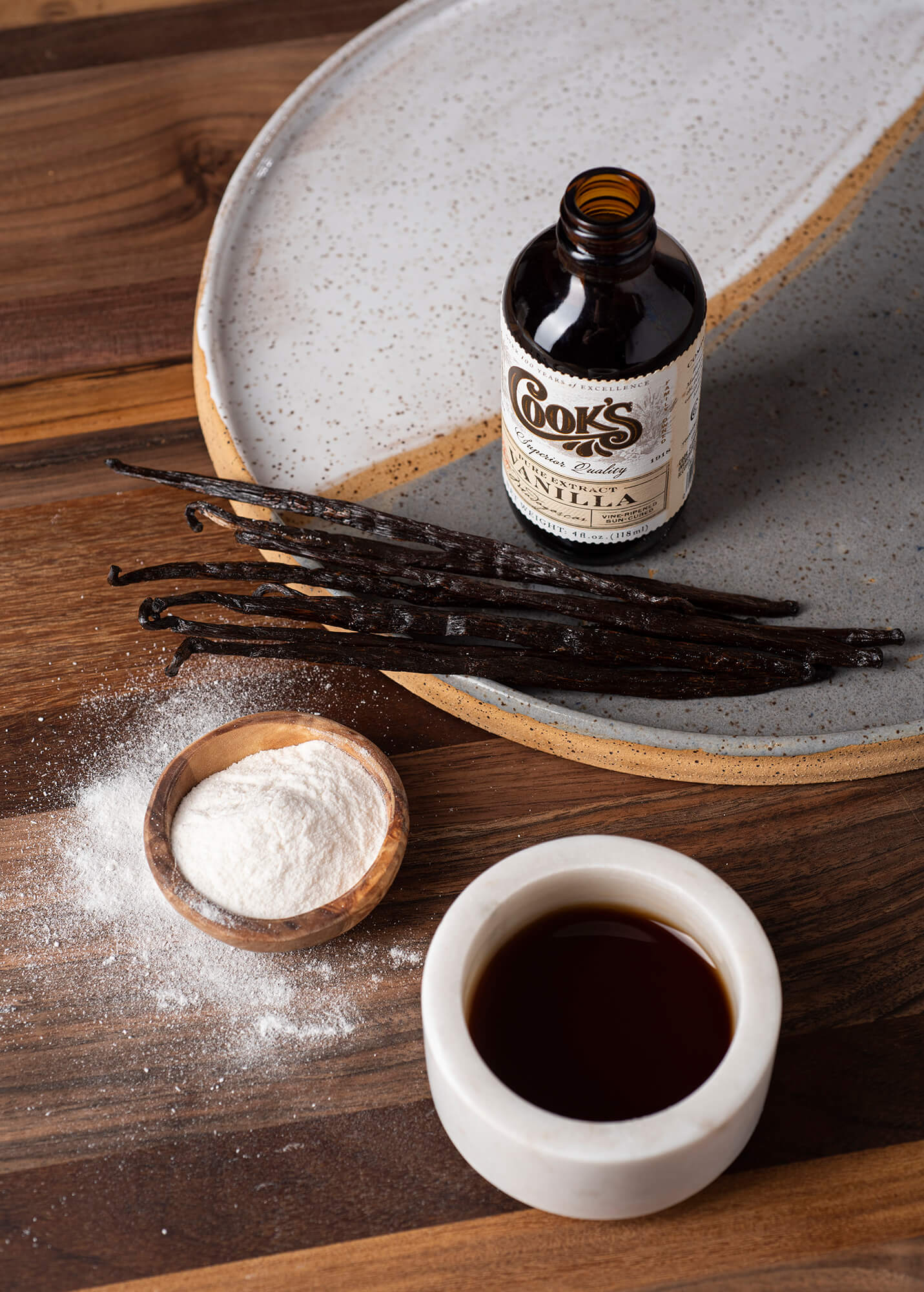 Reported and written by journalist Monte Reel, Vanillanomics is a story about the wild economics of Madagascar vanilla. It was published in December.

(Two minor corrections: We do not own a vanilla farm in Papua New Guinea, and we work with several dedicated farmer cooperatives in Madagascar, not one.)

It’s a great story and we are proud to share it.

“The worst vanilla, by far, that I’ve ever seen in my life was the stuff that sold for $650 a kilo,” says Josephine Lochhead, president of Cook Flavoring Co., a family business in California that’s been dealing in vanilla for more than a century. “And the farmers think, Gee, I’ve worked on these beans for six months, sleeping in the fields through rain, babying them, and this year’s beans are much better than last year’s beans—so shouldn’t I get more money for them than for the terrible beans I grew last year?”

Their next stop was a hut right across the road, where a 34-year-old farmer named Be Olivier lived. “Now this is workable,” Lochhead said, kneeling down in front of the vrac the farmer had spread out on a coffee table for inspection. Her flowing white dress pooled around her legs, and she closed her eyes as she inhaled the sweet, heavy scent. To her, this was the best part of her business: the direct, sensory pleasure when things went right. “This,” she said, pulling a moist brown pod from the pile, “is the perfect vanilla bean.” She admired it, smiling, for an extended moment. “How much does he have?” she asked.

Recently, Randriamihaja boarded a plane and flew beyond the shores of his island for the first time. He traveled all the way to the U.S. to visit Lochhead’s vanilla production facility in Paso Robles, Calif.—his turn to plunge into an entirely foreign landscape. From Los Angeles, he made his way north. He came to the banks of the Santa Clara River, crossed it, and ventured back toward the coast. Everything was exotic: the five-lane freeways, the baseball stadiums, the wineries, the arrow-straight rows of asparagus and cabbage stretching to the horizon. It was the adventure of his life, and it changed him.

Read — or listen — to the whole story HERE.