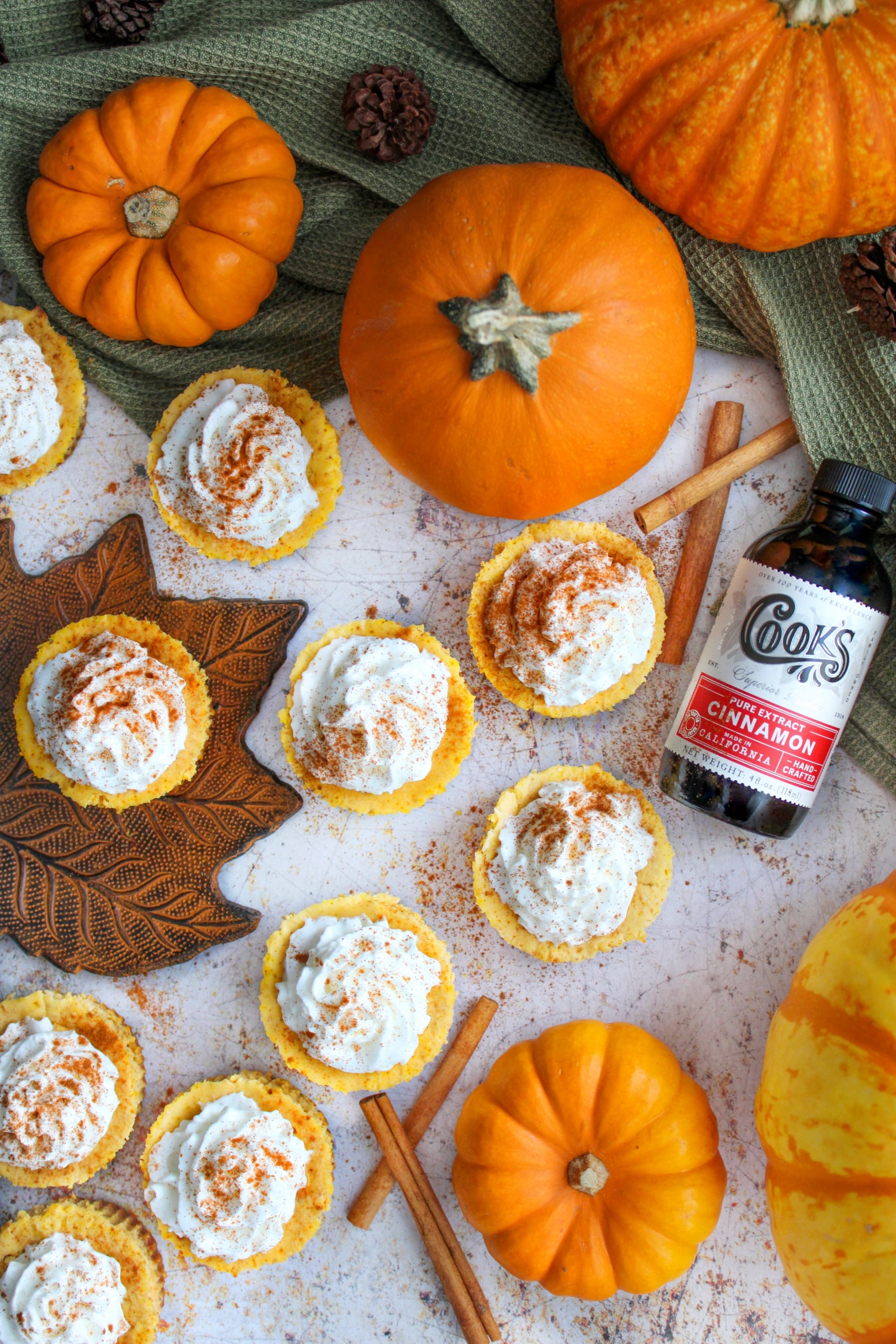 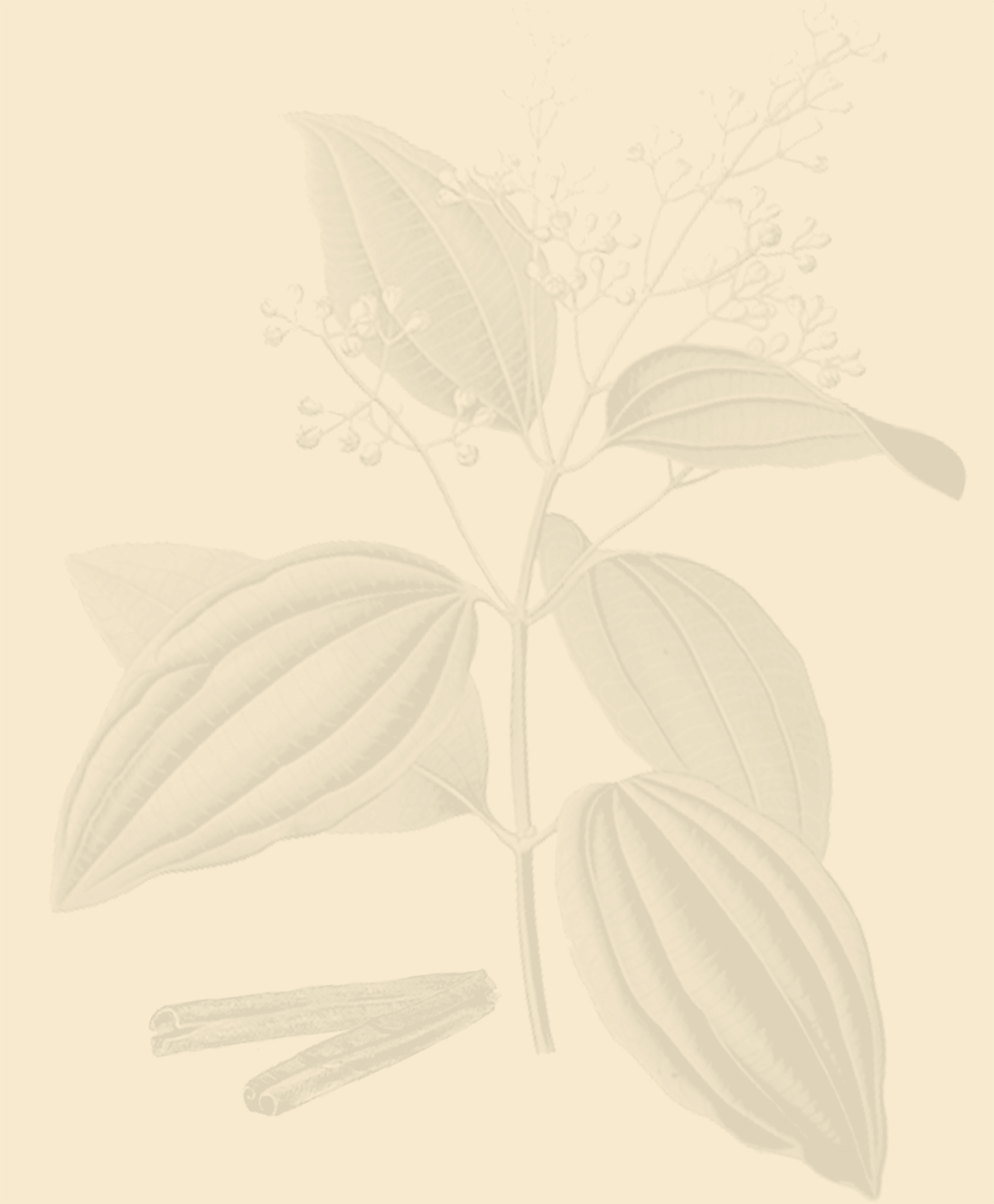 Cinnamon is used widely around the world as a favorite spice and flavoring agent for baked goods, beverages, savory dishes, and more. Although it is likely to be found in nearly every pantry in America, cinnamon’s story, like the story of nearly every spice, remains untold to most.

It is speculated that cinnamon was used as early as 2000 BC. The Egyptians certainly made use of the spice as a component in the embalming process. The Bible mentions cinnamon as an ingredient in anointing oil. In ancient times, cinnamon was very rare and highly valued. Arab traders brought small amounts of the spice to the Mediterranean via long and laborious land routes which invariably caused the exorbitant prices it fetched at the market. Eager to maintain these prices, traders perpetuated and developed myths surrounding the origin of cinnamon, some of which were perpetuated as late as the Middle Ages. Among these myths were these:

Cinnamon bark was collected by a large, carnivorous bird that used the sticks in their nest in trees that reached heights too tall for men to climb. So, cinnamon was harvested by setting out large chunks of ox meat which would attract the birds from their nests. When the birds carried the meat back to their nests, the weight would be too heavy for the cinnamon to sustain and would thus fall to the ground where men would quickly gather it.

Cinnamon was transported via ships that used no oars or sails, but only the sheer strength of the traders.

Cinnamon was a sea plant that was gathered up from the ocean floor much like coral and seaweed.

According to Pliny the Elder, Cinnamon was so highly valued in Rome that the price of one Roman pound of cinnamon was the equivalent of fifteen months’ wages of a laborer. (Other sources report lower prices.) Due to the spice’s high price, cinnamon was not commonly used on funeral pyres. Though, it is said that Emperor Nero burned up a year’s worth of Rome’s cinnamon supply in one day on the funeral pyre of his wife, Poppaea Sabina, in AD 65 to atone to the gods for his role in her death.

In the Medieval Era, the true source of cinnamon was still unknown, although it was widely understood to come out of the trading routes from Alexandria, Egypt. Finally, it was discovered to come from Sir Lanka, known as Ceylon at the time, by Zakariya al-Qazwini in Athar al-bilad wa-akhbar al-‘ibad (“Monument of Places and History of God’s Bondsmen”) at about 1270.

The trade route was then discovered. Cinnamon was transported by rafts by Indonesians to East Africa where local traders carried it to Alexandria, Egypt. Them the Venetian traders brought it to Europe, where they held a monopoly on its distribution.

A Brief History: Enlightenment and Beyond

In 1500, Ferdinand Magellan found a close relative to Ceylon cinnamon in the Philippines. This new variety ultimately competed with Sir Lankan cinnamon, which was controlled by the Portuguese.

Finally, by 1640, Dutch traders took over the manufacturing of cinnamon in Sir Lanka under the Dutch East India Trading Company, and then in 1767, the British gained control of the island and the production of cinnamon.

Cinnamon spice comes from the bark of an evergreen tree named Cinnamomum cassia or Cinnamomum verum.

The Sir Lankan variety is known as Cinnamomum verum and is widely considered to be superior to the Chinese variety, Cinnamomum cassia. Cinnamon from Sir Lanka is more expensive and also rarer. It has a thin, lighter brown bark that is flaky. This variety has a lower percentage of the characteristic flavor component, cinnamaldehyde, which makes for a more delicate and subtle flavor. If grinding spices at home, it is important to use this variety, as the Chinese cinnamon with thicker bark can damage small spice grinders. Another important distinction is the quantity of Coumarin in the spice. (Coumarin is a dangerous substance known to cause liver and kidney damage as well as cancer in large amounts.) Ceylon cinnamon has an extremely low quantity of this substance and therefore is the better choice if using cinnamon in large quantities or as a supplement.

Chinese cinnamon is much more common, and because of the high percentage of cinnamaldehyde, it has a strong, spicy flavor. It is preferable if the spice is to be used in baking or other high heat applications as it retains its flavor better than Ceylon cinnamon. Chinese cinnamon has a darker, redder appearance and the bark rolls, or quills, are much thicker. This variety is perfectly safe to consume at normal usage amounts.

The leaves of cinnamon trees are also harvested in some cases for other flavoring agents and applications.

Cinnamon oil is the resultant oil that is distilled from cinnamon bark after steam distillation. This oil can vary in quality and flavor depending on the cinnamon bark used.

Cinnamaldehyde is the most prevalent flavor component in cinnamon oil. It gives cinnamon oil its distinctive spicy flavor and it can be efficiently isolated to flavor food. We recommend purchasing this for cinnamon candy and cinnamon-flavored beverages for its “red hot” cinnamon flavor.

All of these products are best suited to industrial users as the strength of the oils and flavoring can be extremely overpowering in even small amounts. We recommend having a very large, industrial batch size before considering using cinnamon oil directly.

Please note that neither variety of cinnamon oil nor cinnamaldehyde should be consumed directly. Consuming cinnamaldehyde cause can burns and irritation to the skin and mouth.

Cinnamon Extract is a combination of cinnamon oil, alcohol, and water. We recommend having a bottle of Cook’s Cinnamon Extract in your cupboard for an easy way to incorporate cinnamon into your baked goods and beverages. You can use cinnamon extract in snickerdoodle cookies, cinnamon pastries, and other baked goods, but you can also use a drop or two of our Cinnamon Extract in your cocktails rather than purchasing cinnamon-flavored whiskeys, rums, vodkas, or liqueurs. We love to put a drop of cinnamon into our hot chocolate for instant Mexican hot cocoa! Cinnamon extract is particularly useful to have handy for the holidays.