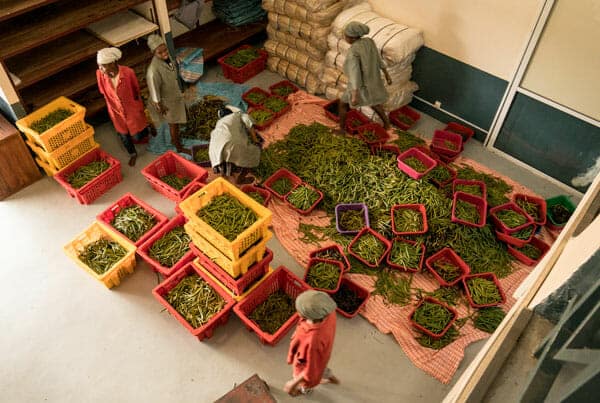 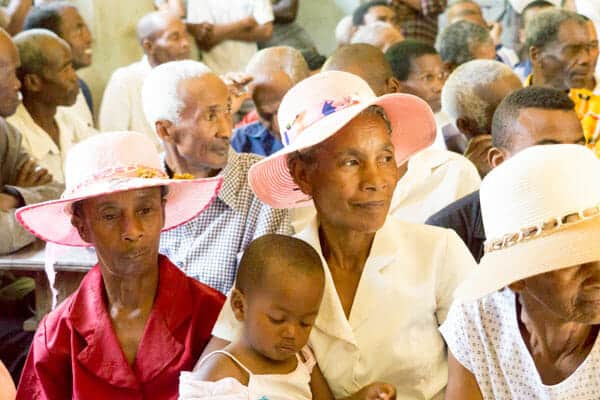 The “green campaign” — when buyers flock to the Madagascar bush to buy harvested vanilla beans — officially opens July 1, a month later than normal. This will a key test point for prices.

Seasoned vanilla experts have been expecting a market crash for two years and been proven wrong. But when people are trying to grow vanilla in California, it’s clear that vanilla farming has become improbably lucrative.

Vanilla bean prices remain at record highs, but we are detecting signs of market softening as we head into the 2018 /19 vanilla season.

Everyone who can grow vanilla is doing so, and every vanilla user who can has slashed their demand. Even high-end chefs are reducing or even eliminating gourmet vanilla beans from desserts. As supply rises and demand falls, the market should reach a new, lower equilibrium.

For now, the market consensus is at that prices are plateaued at $525 to $600 per kilo of cured vanilla beans, and will stay there at least until the new crop becomes available. At this point, we are expecting a steady but significant decrease in prices. 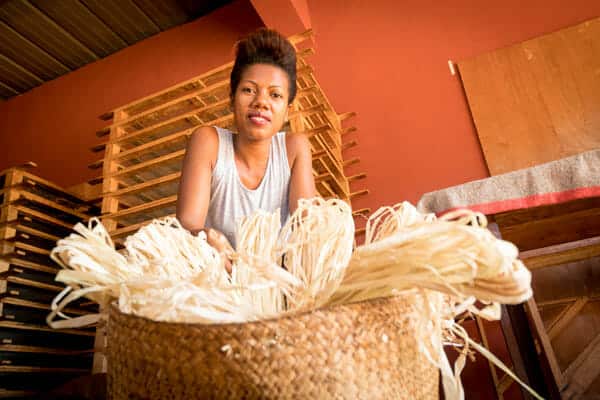 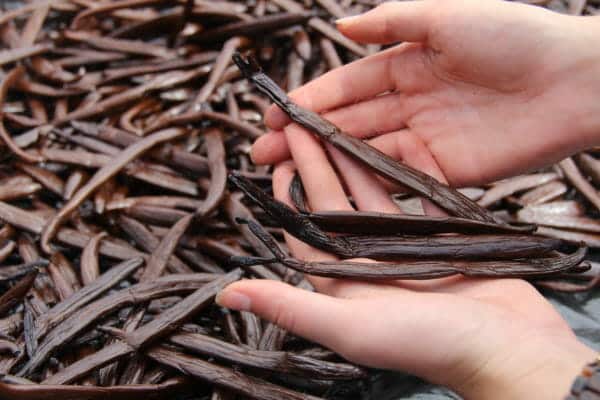 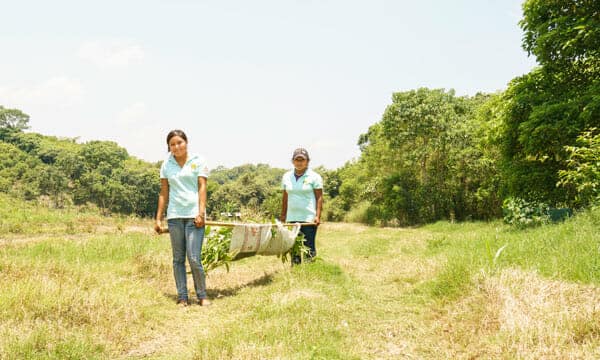 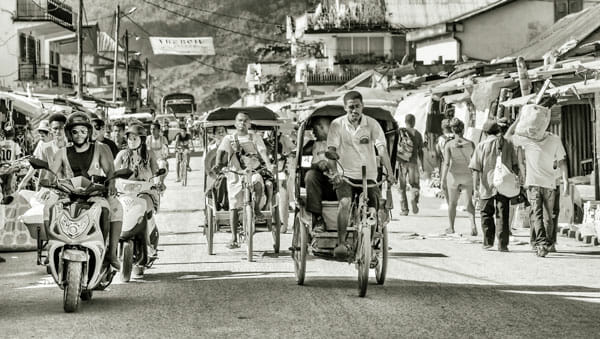 But conditions are very different from the last two years.

We see telltale conditions developing for a weakening in vanilla prices.

Vanilla beans are readily available in the Madagascar bush, where farmers are sitting on large inventories in an effort to capitalize on high prices. No one can keep statistical track of these inventories. But clearly they exist and are substantial.

Big exporters are keeping no inventories, no doubt hedging against a potential price drop.  Their warehouses sit empty and they are filling sales orders on contract only.

Unlike the peak of the frenzy, when panicked buyers were “pre-financing” their vanilla bean purchases to secure them at any cost, anyone who wants beans can get them at market price. There is no evidence of a bean shortage and no panic buying.

Farmers still expect prices to increase.  Every village has vanilla beans that farmers are holding. Every village also has cell phones, so farmers are attuned to market conditions. With prices still at exorbitant levels, theft, premature picking and speculation by small middlemen in Madagascar remains rife.

Pollination was healthy in most areas, although flower was delayed about a month by a cold spell last fall. This crop will be harvested at the start of the green campaign and be cured over the summer, coming onto market in the fall. Prices will be tested throughout this period.

The government also pushed forward the deadline for exporting last season’s crop from March 31 to April 30. The delays in the start of the green campaign and in the export deadline are ostensibly due to the cold snap moving everything back by a month. However, delaying the export deadline also gives farmers more time to sell last year’s vanilla beans, a sign that the inventories have accumulated.

Production is up in Papua New Guinea, Uganda, Indonesia, Comoros and Mexico. Vanilla vines require three to four years to reach production, so bigger volumes from these regions will soon be coming onto the market. Vanilla bean quality, however, is very mixed.

Efforts to produce industrial greenhouse vanilla are underway in Hawaii and Holland as well as California. Don’t hold your breath. Fusarium is a notorious blight on greenhouse vanilla, and expensive greenhouses cannot compete with small farmers at any but peak prices.

Many in the baking and ice cream business have switched to blends and even synthetics.

Organic users do not have this option, keeping something of a floor under prices. Another, bigger, factor keeping prices high is the decision by industrial food manufacturers such as Nestle and General Mills to eliminate artificial ingredients.  This generated a quantum leap in demand for pure vanilla extract that probably outstripped the capacity of small Malagasy farmers to meet it. The entry of global food companies into the pure vanilla extract market was undoubtedly a factor driving the price spike. These corporations will be reluctant to switch their labels and marketing campaigns, and they have the wherewithal to weather high prices.

Very few parts of the food world outside vanilla retain tiny village-based farms and traditional hand production. They are a big part of why we love vanilla. Cook Flavoring Company is a small family owned and operated business ourselves. We personally select our beans and work directly with vanilla farmers. On trips to Madagascar, we see the damage that excessive prices have inflicted on quality and traditional cultivation and curing methods.

The sooner prices retreat to a sustainable level the better for everyone. We can’t promise that vanilla prices will fall this year, but some of the factors that would make it happen are moving into place.

Call us anytime. We love to talk to our customers.