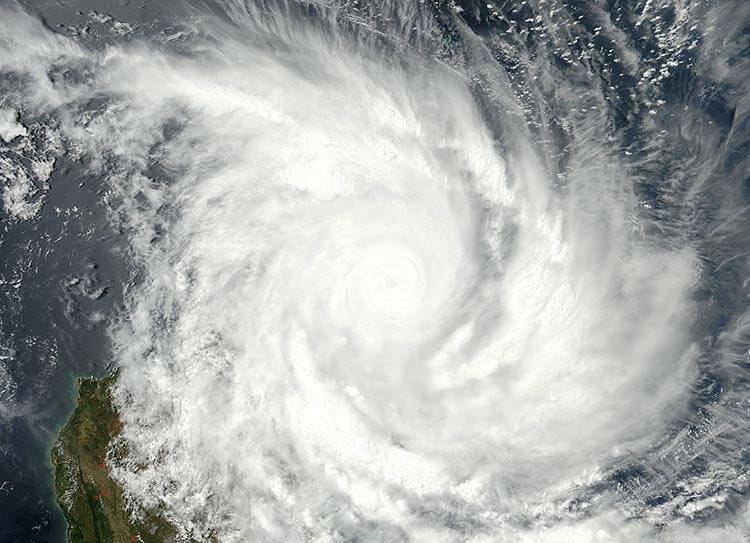 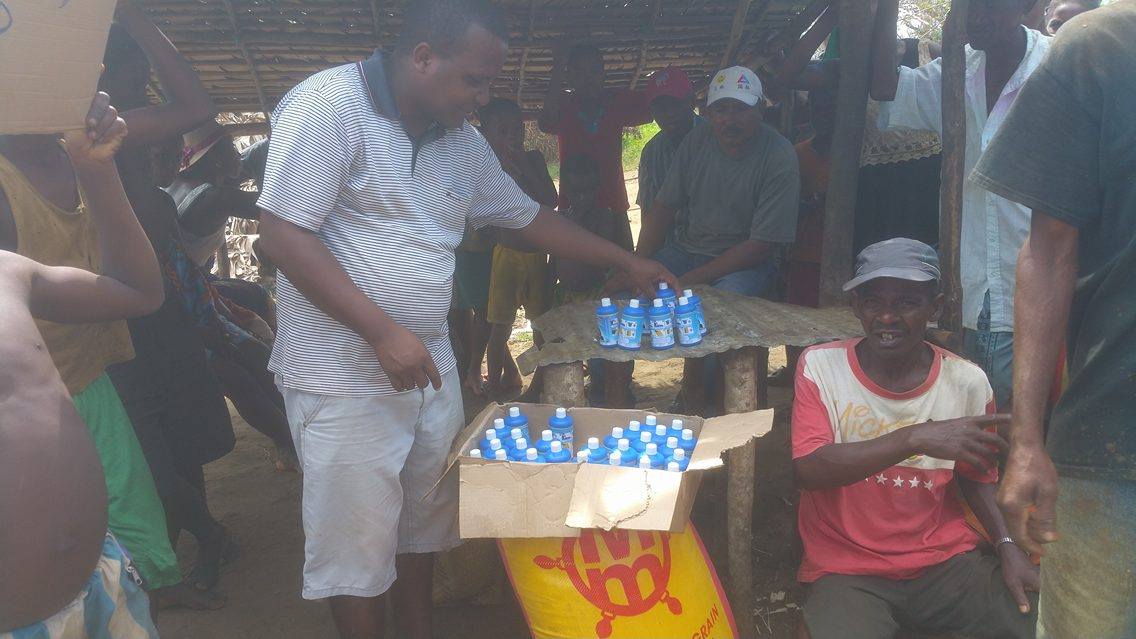 We’ve had a major disaster just hit the vanilla region of Madagascar. The news is very grim.

Cyclone ENAWO struck the island Tuesday, destroying a significant portion of Madagascar’s vanilla crop. The cyclone made a direct strike on Antalaha and  Sambava, the two largest vanilla producing areas in the SAVA region.

Preliminary reports from three of our close associates in Sambava are shocking. They said most of the crop (90-100%) in Antalaha is destroyed and 80% of the crop in Sambava.

We will not know the actual numbers for certain for a few days, but there is no doubt that the cyclone will have severe negative impact on the vanilla market. U.S. prices as of last week (pre ENAWO), were $500/kilo for premium quality Madagascar vanilla beans. If it were possible to purchase today (it is not, because all vanilla is currently being held awaiting reports of crop damage), prices would be well over $600/kilo.

We expect prices to soar worldwide as a result of the cyclone. Papua New Guinea and Indonesia are currently curing their vanilla, for delivery to the market in late spring/summer. I have already been contacted by sellers in those regions who are feeling out  the vanilla market and floating prices above $500.  All just chatter for now, but an indication of a very excited market.

Vanilla beans were on the vine ripening when the cyclone struck.  These vanilla beans are currently very immature and should remain on the vine at least another three months. Properly ripened vanilla beans require 9 months on the vine.  Official harvest (opening day of the vanilla campaign) is June 20th in Madagascar.

Past experience provides some guidance on what to expect. In April 2000, Cyclone Hudah hit the SAVA of Madagascar causing similar destruction. Vanilla on the vine during Hudah was processed and sold as “hurricane vanilla.”  We expect the same to happen this year. The quality of this vanilla will be VERY poor. It’s equivalent to harvesting California wine grapes in May instead of September.  All flavor in the vanilla bean is developed in its last 3-4 months on the vine (March, April, May and June in Madagascar).  The vanilla bean may be at full weight and size at 5 months, but  the last 4 months are the most critical because the vanilla bean is ripening and developing its flavor components.

The cyclone has inflamed an already very volatile market. Global supplies were already tight and prices were at a record high. All hopes were focused on a large, healthy crop expected in Madagascar, producer of 80% of the world’s vanilla bean supply. The effects of ENAWO on the vanilla market will be extreme.  There will simply not be enough vanilla to meet the world demand.  Last year’s campaign saw a frenzied rush for vanilla into the Madagascar bush, sending green prices soaring to $60 to $80 per kilo.  That will be nothing compared to what’s coming this year.

Please feel free to contact me with any questions.  I am in constant contact with vanilla exporters, farmers and processors in Madagascar. We are very thankful for their safety and eager to assist with relief efforts. Yesterday, they were still experiencing rain and wind.  Mudslides and downed trees were preventing extensive travel into the bush.  We will continue to learn more as the days unfold, but for now all news and reports are very negative.