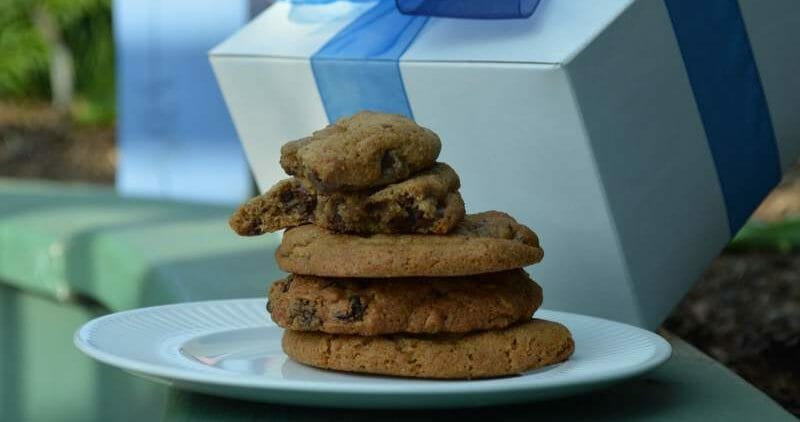 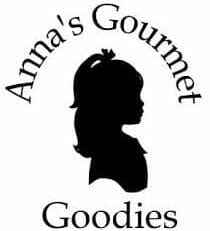 There’s a story behind our most expensive ingredient.

One of the biggest challenges for any food business, especially a small business, is sourcing and managing ingredients. We’ve designed our business and pricing so that the inevitable fluctuations in the price of flour, eggs (sometimes they double in price), butter and sugar don’t have too much of a negative impact on us. But when the global vanilla crisis tipped the scale over the $500 a gallon mark, it was painful. I cautiously started researching other suppliers and thankfully, I met Josephine.

No manufacturer likes to see the cost of materials rise. Fortunately, we are not under the pressure large corporations face where they sometimes cut corners to keep everyone happy. We’re always looking for better ways to manage our raw materials but refuse to shave a few pennies off by using inferior ingredients. We upgraded our sugars awhile back to a brand-name that carries the non-GMO label, just to be sure we were giving our customers the best experience.

We’ve had the same vanilla supplier for a long time – one of the top manufacturers in the world. We’ve watched the price climb from $95 to over $500 a gallon, sticking with the pure extract when imitation products can be had for about $6 a gallon. But as the global supply constraints have loosened up and vanilla is more readily available, changes in their policies made it difficult to get what we needed. My research led me to Cook’s Vanilla.

When you call Anna’s Gourmet Goodies, there’s a near 100% chance you’ll be speaking with one of the owners, Debbie or myself. When I called Cook’s I was pleasantly surprised that I got to speak with Josephine Lochhead, the third generation of owners. I spent time on their website reading the company history and my initial conversation confirmed that the spirit of Cook’s was in alignment with our values at Anna’s Gourmet Goodies

The Cook’s story begins with Agnus Lochhead in 1918. He saw an opportunity for superior vanilla to be used in ice cream, baked goods and candies and built his first factory in 1919 and started Lochhead Manufacturing Company. Despite losing the factory to fire in 1925 and the Great Depression of 1929, Agnus persevered refusing to give up his dream and continued to grow his company.

His son Ray studied mechanical and chemical engineering at Cal Tech. After a stint in the US Navy during WW II, he finished his studies at Cal Tech and joined the family business in 1948.

One of the things that inspires me about great entrepreneurs and business owners is the passion to ‘make it happen’ and the spirit of innovation. Ray moved his family to Paso Robles, CA and built his own airplane to cover customers on the west coast. To save money, he cut his Honda 50 motorcycle (it’s really more of a scooter) in half and installed hinges so he could fold it up and carry it in the plane. When he landed, he assembled the bike and went off to visit customers and sell vanilla. On rainy days he hung out in the laundromat until the rain stopped and his clothes dried. Here’s a business owner that is committed to making it happen.

Besides the mechanics of making a superior vanilla product, Ray understood the importance of ingredients and relationships with the supplier. He forged lasting relationships with vanilla growers in Bali, Fiji, Tonga and Madagascar that continue to this day.

The Cook’s name came about in the 80’s when Ken Cook, President of Dreyer’s Grand Ice Cream teamed up with Ray and Lochhead Manufacturing to form a new brand, Cook’s Pure Vanilla. When Ken passed away in 1991, Ray and his daughter Josephine acquired Cook’s and merged the two companies together.

I learned more about vanilla in that first conversation with Josephine than I’ve known since starting the business. She wasn’t selling me on their product, talking about price, telling me my current supplier was not good or any of that non-sense. She was the epitome of Simon Sinek’s mantra, ‘The goal is not to sell to people who will buy what you have, but to sell to people who believe what you believe’. I hung up knowing that once again, Anna’s Gourmet Goodies had made the right connection.

She sent us samples and we tried them in our cookies and brownies, as well as some other baked goods we don’t sell. We even sent out samples to some of our customers. Our tests along with results from our trusted taste tester (no, you can’t have her job) led us to pick a winner.

We placed our first order with Cook’s and will begin adding their ingredient to our products over the next few months. And just like our relationship with our friends at Lindley Mills, we’ve found another supplier that not only is going to provide us with a superior quality product, but who runs their business based on principles that have stood the test of time. Both companies measure their longevity in triple digits.

I can’t say for sure that Anna’s Gourmet Goodies will hit the 100-year mark, but as we close in on 20% of that, I can tell you that we continue to refuse to compromise on the quality of our ingredients and align ourselves with businesses and people who believe what we believe. I believe that’s a recipe that will stand the test of time.

Thank you so much Chris at Anna’s Gourmet Goodies!