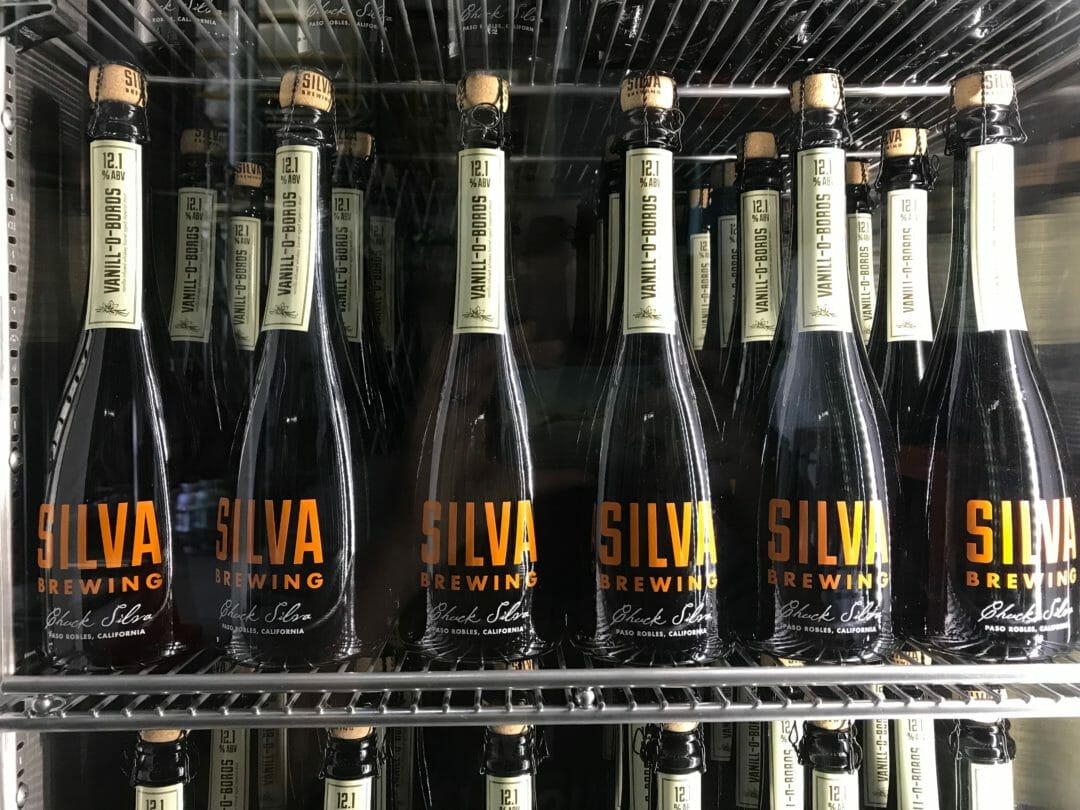 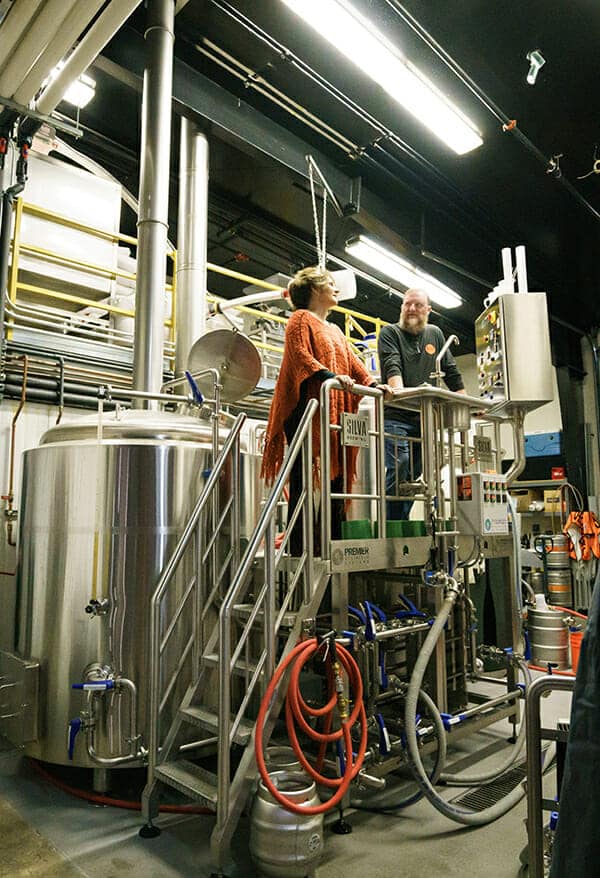 We had no idea until we stumbled upon Chuck Silva, a craft brewer here in our home town, a very pretty place called Paso Robles, California that has become a viticultural hotspot, also home to breweries, distilleries and cideries.

Vanilla is a natural fit in this fermentation frenzy on California’s Central Coast. Fermentation is the natural process at work in sun-curing that turns a vanilla bean black and produces its enchanting aroma.

But beyond a cool draft after a long day of work at the vanilla factory, we never thought of mixing beer and vanilla. Among beer connoisseurs, however, it’s a popular combination.

To Silva, master brewer of his Silva Brewery’s critically acclaimed craft beers, fine vanilla and fine stout go together like wine and cheese.

Silva heard about our vanilla factory up the road, so he one day he came knocking and left with our premium Cook’s Choice pure vanilla extract made from our superb Madagascar vanilla beans.

When the big day known as a “keg tapping” arrived, Silva drew the first draft of his creation: “Vanill-O-Boros,” a $17 hand-bottled, corked and wired stout, infused with a lustrous aroma of pure Madagascar vanilla. 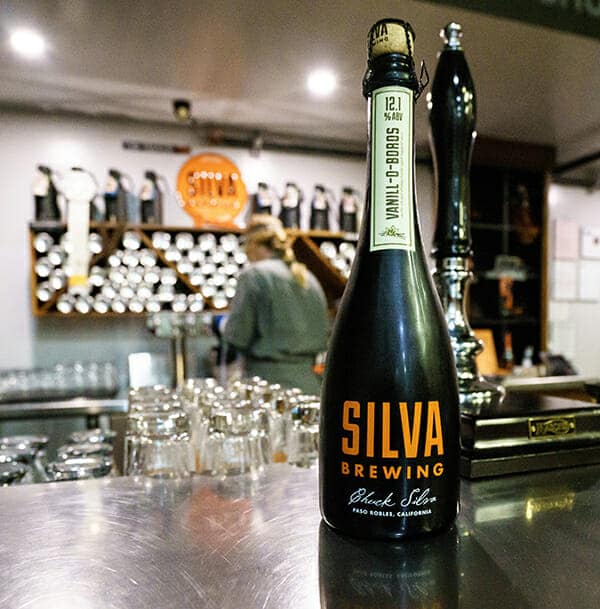 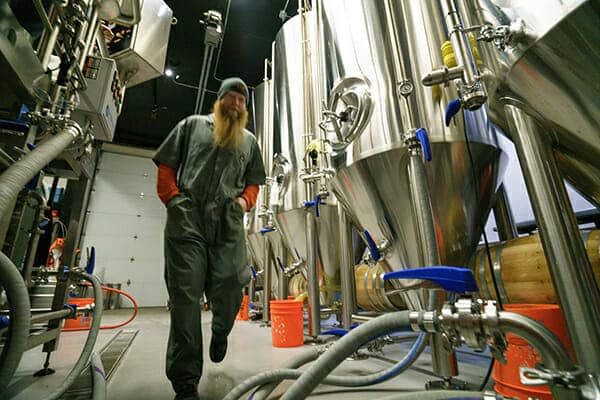 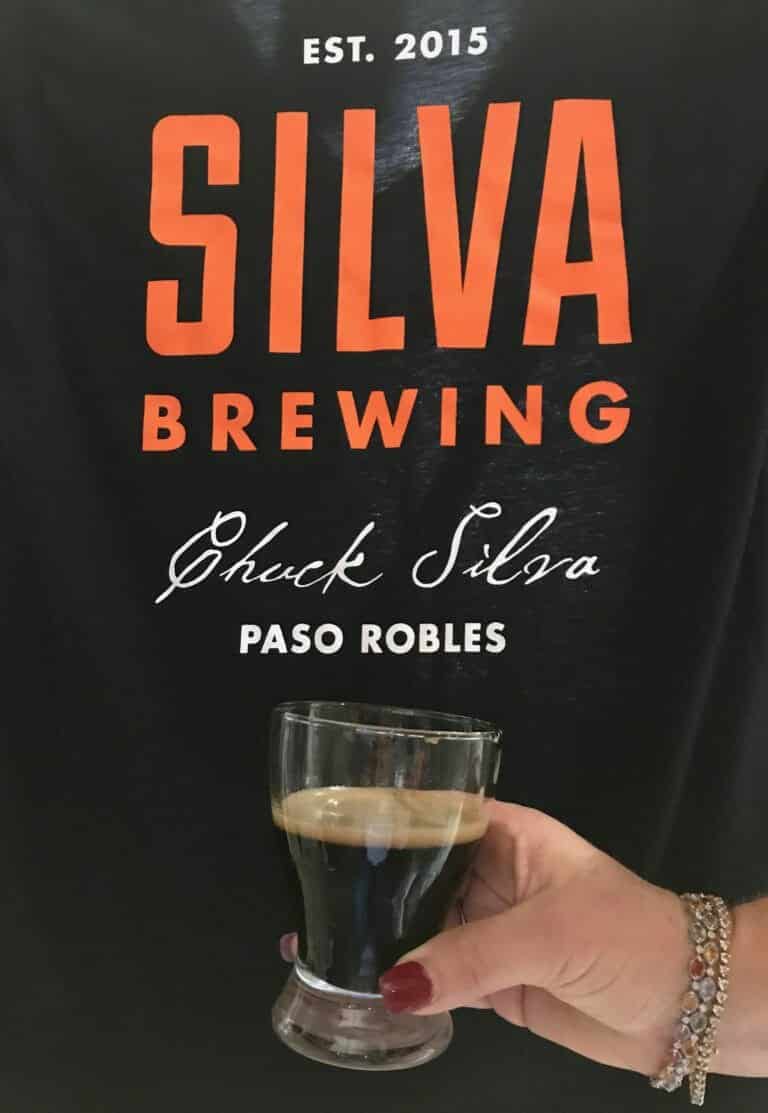 “The best beer I ever had,” declared Don, who makes our vanilla extracts and flavorings.

Don’s biases aside, who could argue?

Silva said the brew has met “a fantastic reception.” Such a bottle should be shared with two or three people, he said.

Vanilla “has a great enticing aroma and perceived sweetness that can accomodate the esters from the fermentation,” Silva said. “It completes the flavor to our stout.”

Stout is plenty good on its own, he said. But adding pure vanilla extract “heightens the flavor and takes it to another level.”

Vanilla extract enhances the fresh stout, he said,  “even when taking center stage.”

Somehow, vanilla complements but never overpowers its partners, no matter who they are.

In his Vanill-O-Boros, Silva says the vanilla assists the “chocolatey notes of a fresh stout” and the “boozy notes derived from the whiskey barrels” in which it was aged for two years.

Silva chose our vanilla extract — not beans — to infuse the stout at blending and provide precise control over the amount of flavor added. The batch itself was over two years in the making.

Like wine. Slow, romantic and complicated. And made in Paso Robles.