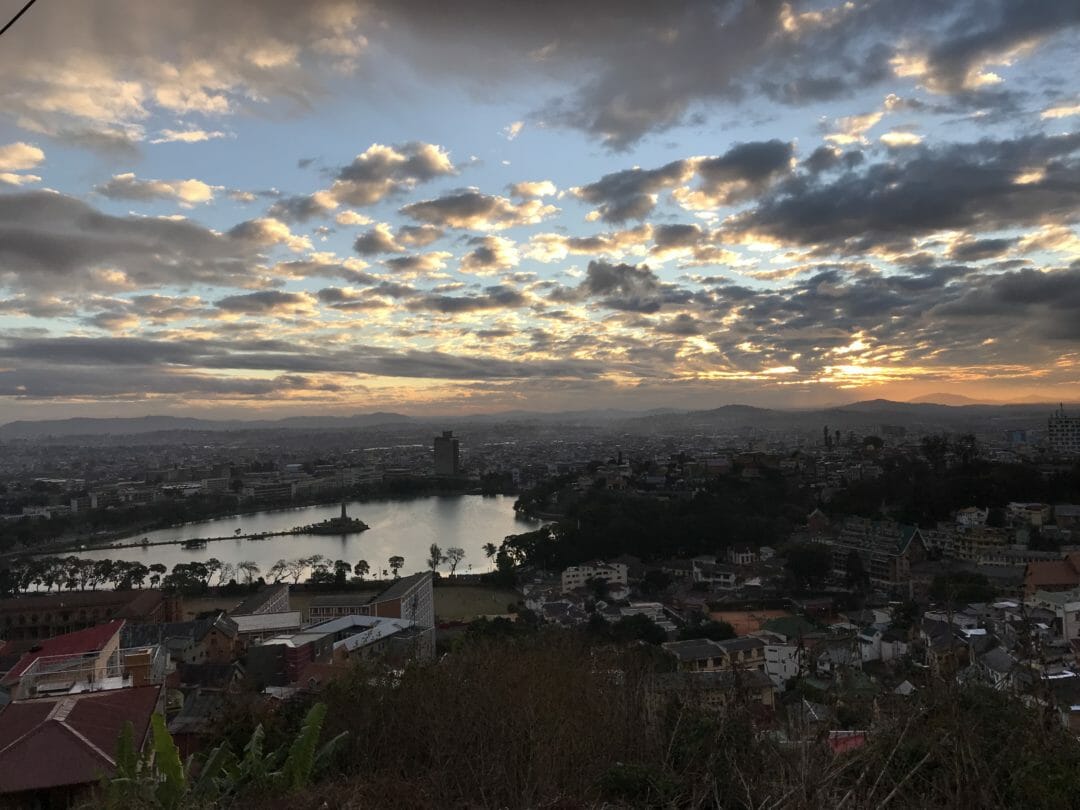 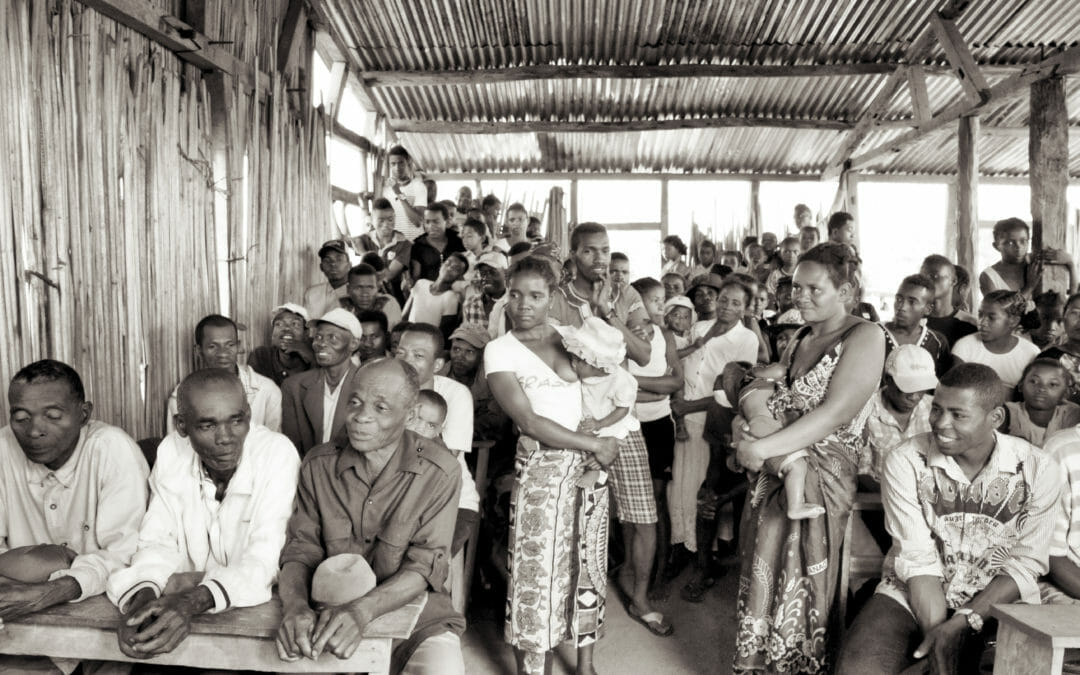 There’s a big election this month that we at Cook’s Vanilla are watching closely. It’s in Madagascar, and the outcome has the potential to affect pure vanilla bean prices, already at near record highs.

Madagascar is the world’s largest source of pure vanilla and a very poor country, with a per capita income of less than $995 a year. It has a long history of chaotic elections, usually followed by political instability. The presidential contest starting in November fits that pattern.

Madagascar’s governance has been rocky since a coup d’etat in 2009, instigated by one of the men now running for the presidency. The government stabilized somewhat in 2013, but experts say it remains “characterized by institutional decay and rampant corruption.”

These conditions are most obvious in the capital, Antananarivo, a rapidly growing city where many basic services are either non-existent or decrepit. The SAVA vanilla growing region in the north is more prosperous, thanks to the enormous influx of cash from vanilla. But the region is also at the heart of the illegal trade in rosewood.

Discontent with the current state of affairs runs high throughout the country. A record 36 candidates are running for the presidency, including four former presidents. The first balloting is scheduled for Nov. 7, with a likely runoff in December.

Two of the leading candidates are former presidents and fierce rivals.  Marc Ravolamanana, a dairy businessman who led Madagascar from 2009 until he was overthrown in the 2009 coup, undertook major reforms but saw much popular discontent.

The man who led the coup, Andry Rajoelina, a former DJ turned media mogul, was the transitional president for four years. During that time, experts said the country descended from “a flawed democracy with a near-imperial presidency to an autocracy with rent-seeking tendencies.” Major international organizations such as the International Monetary Fund turned off aid.

Rajoelina, commonly referred to as “the DJ,” and Ravolamanana, popularly known as “the milkman,” are campaigning by flying around the country in helicopters, handing out rice and t-shirts. Good roads are scarce.

Polls are sketchy at best but both men, along with incumbent President Rajaonarimampianina, are widely considered frontrunners. 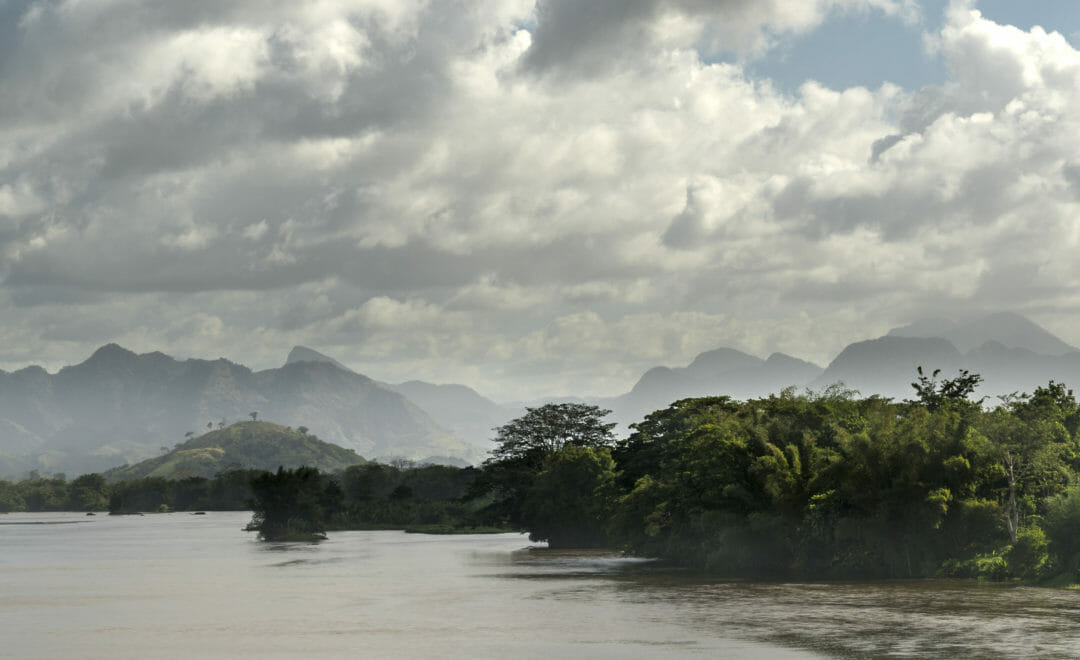 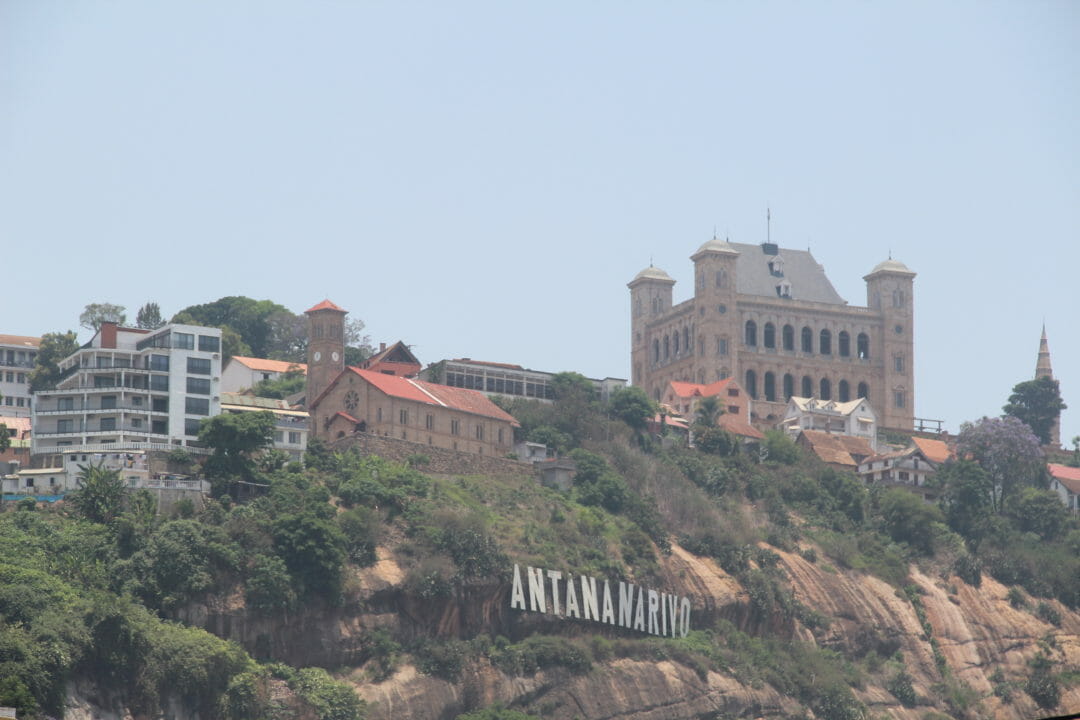 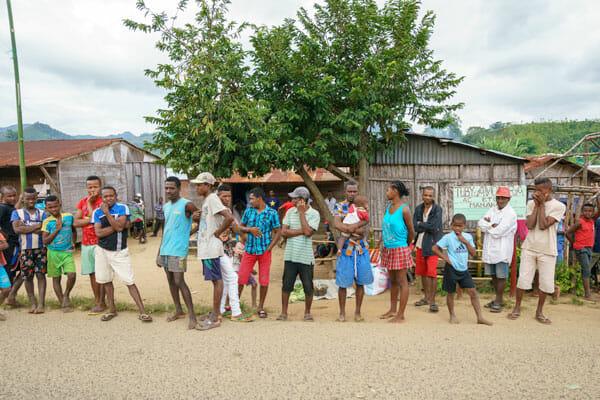 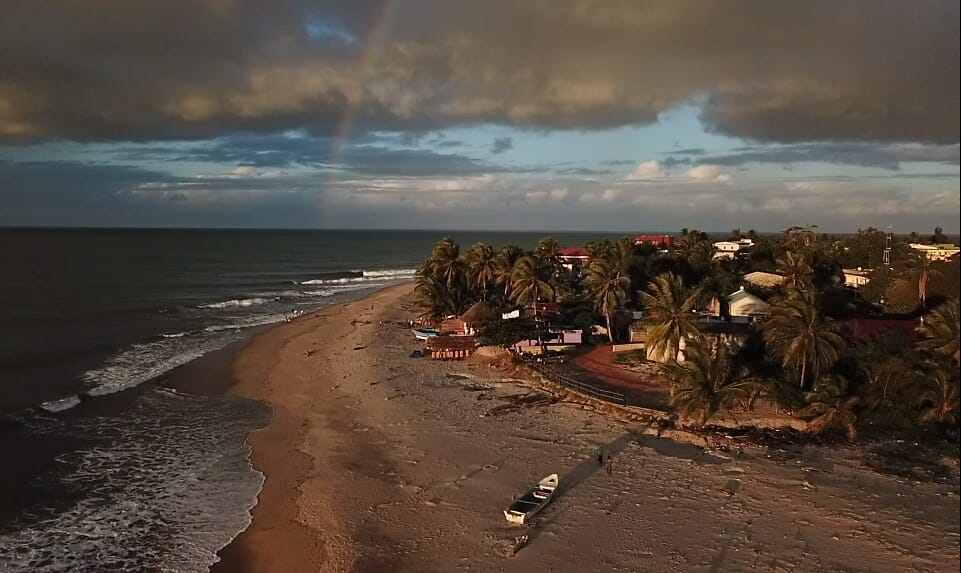 We have no idea what will happen, but short term political instability clearly could affect the vanilla market in any number of ways. Any kind of general breakdown in the rule of law is worrisome. Crime appears to be rising in Antananarivo, and a U.S. diplomat was found murdered in his home there last September.

Fears of rising risk could send pure vanilla bean prices above the $500 a kilo range where they have plateaued for now. We had hoped to see prices drop over the summer on large production volumes, but that has not yet panned out. Farmers are holding back their beans and we are getting reports of a very poor blossoming on the 2018-2019 crop. Torrential rains during the fall bloom (spring in the Southern Hemisphere) damaged many blooms.

Longer term, worsening corruption and dysfunction by populist leaders who have demonstrated bad track records could make operating in the country that much more difficult.

We are monitoring the situation closely and are hedging against risk by working on the ground with our Malagasy farmer cooperatives and curers. We are also diversifying some of our vanilla bean sourcing to other vanilla growing regions. In fact, we are headed to Papua New Guinea, a rising new competitor to Madagascar, this month.

As always, we love to hear from our customers. We are happy to discuss any questions you have about vanilla, the bean market, or anything else. Or just to hear from you.