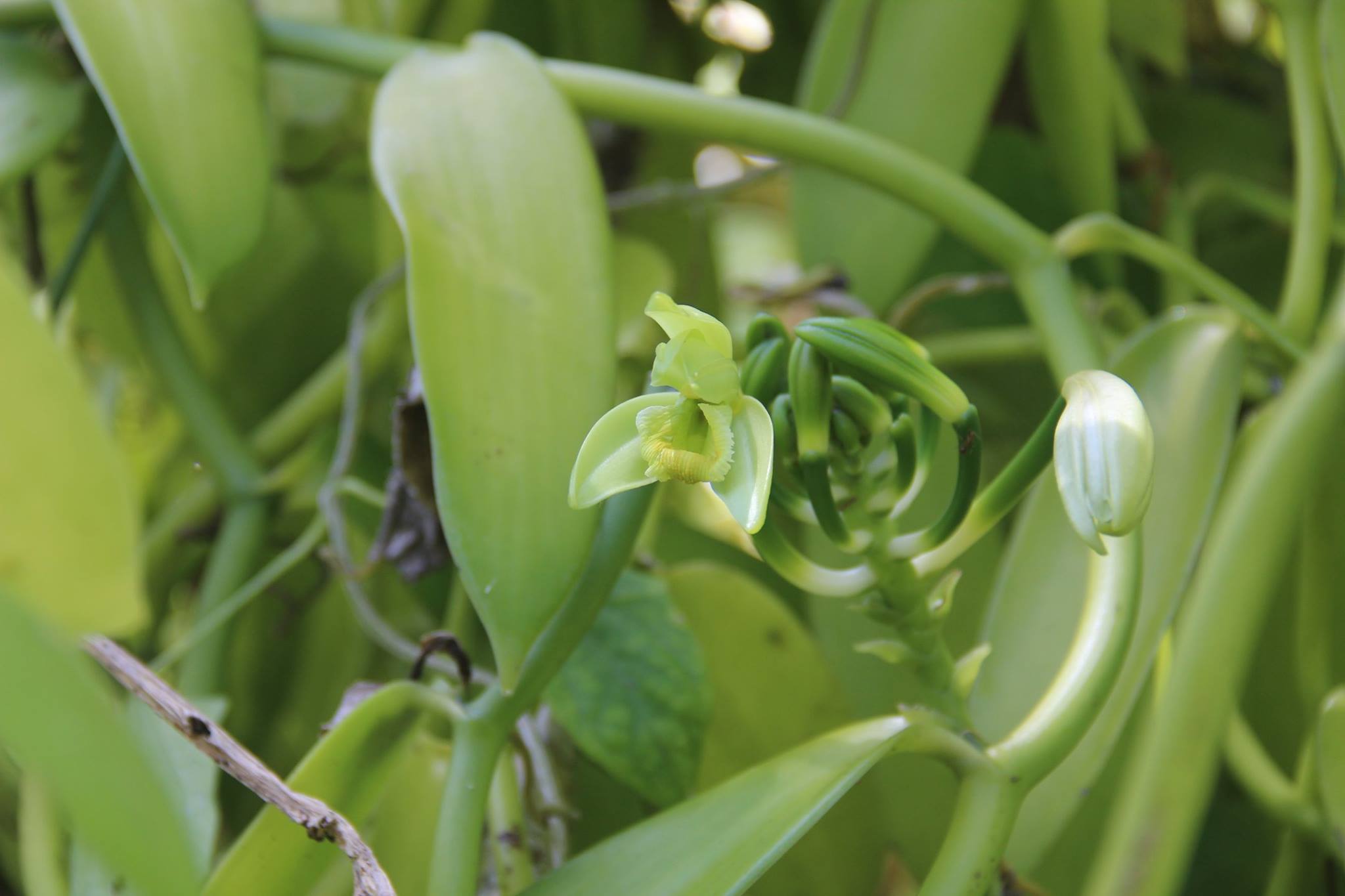 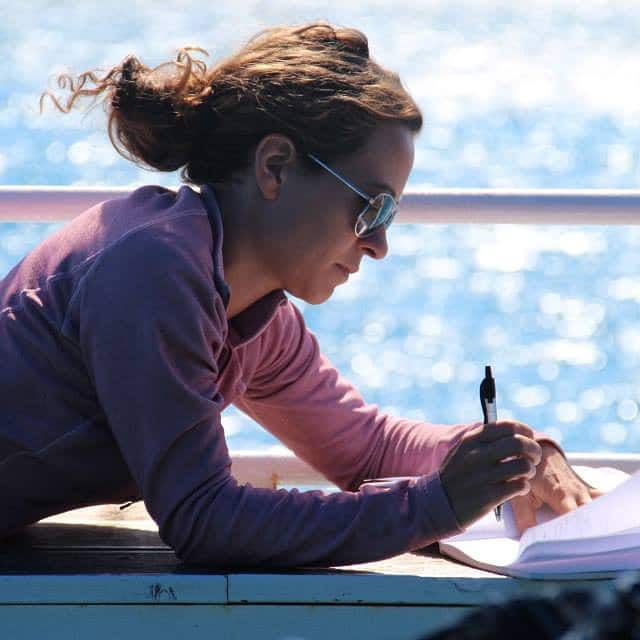 I improved my pidgin French–a very little bit–while we were in Madagascar, so will continue practicing here!

This week I spent a great deal of time tracing correspondence between my grandfather and botanist/vanilla expert Jean Daquaire from 1981-1985. Daquaire had left Madagascar for Mauritius, where he had purchased land to do his own independent cultivation. As a stopgap, he traveled to Tonga on a contract with a bank to support the Tongan vanilla market.

At first, the letters are full of disappointment: that the government would do nothing to regulate the picking or manage the curing; that articulated standards would be routinely ignored. But things get better. He and my grandfather speak of the Tongan hospitality (“second to none”) and of the gradual increase of production and general understanding among the growers in how to produce vanilla. His 100-page analysis of the potential for the Tongan market is indepth and quite wonderful–predicting the kind of production there which we can only dream of now. Daquaire also spent quite a bit of time in Fiji studying the plantation my grandfather planted there—helping with the irrigation systems and importing Tahitian bean hybrids.

These letters carried, with perception and deep knowledge, all the perplexities and travails we still encounter in the vanilla market which will continue to frustrate those of us who truly love this spice and see, with almost idealists’ eyes, the possibility of consistent high quality supply and healthy trade not only with Madagascar, but with all vanilla-producing regions. 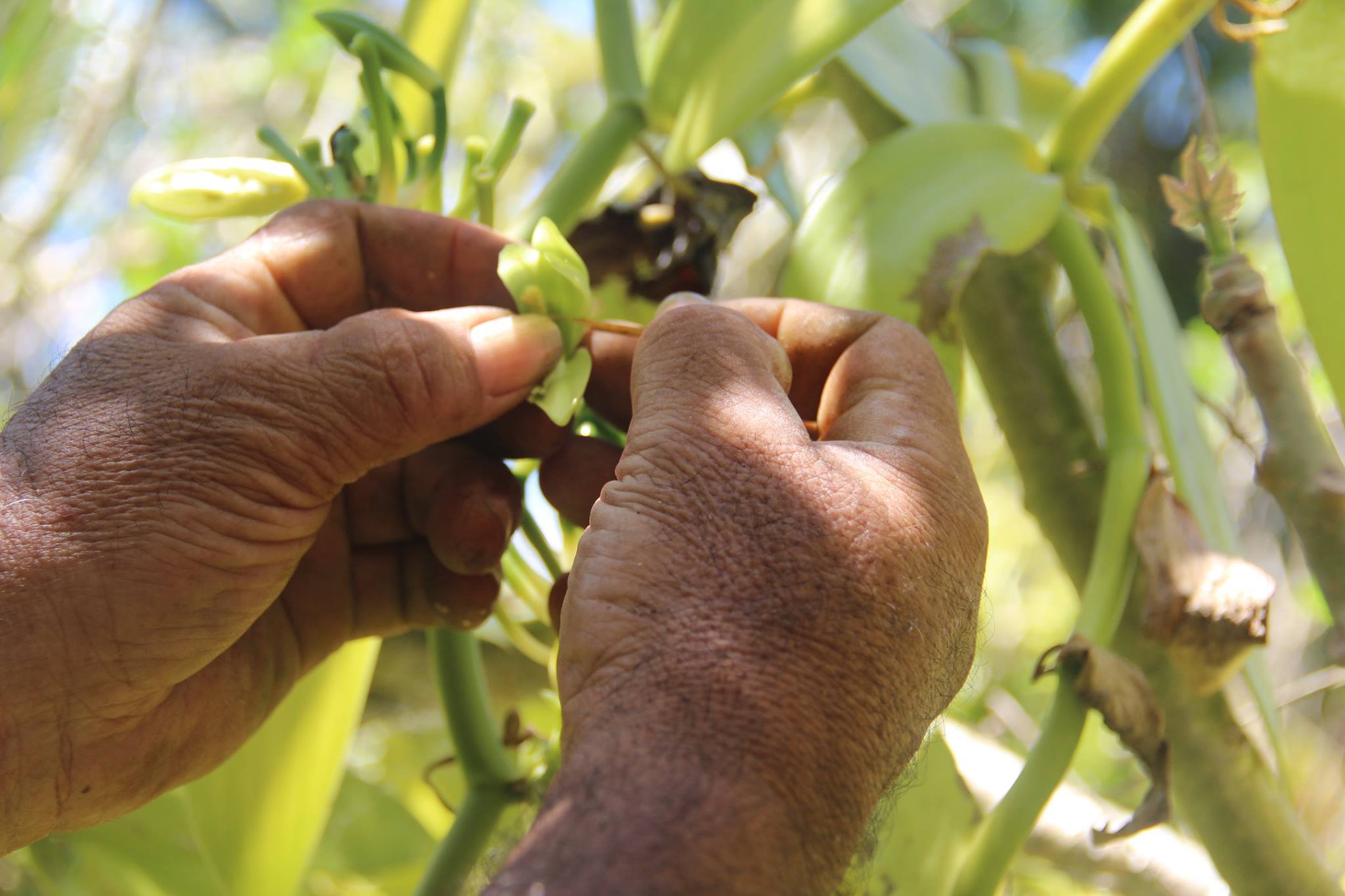 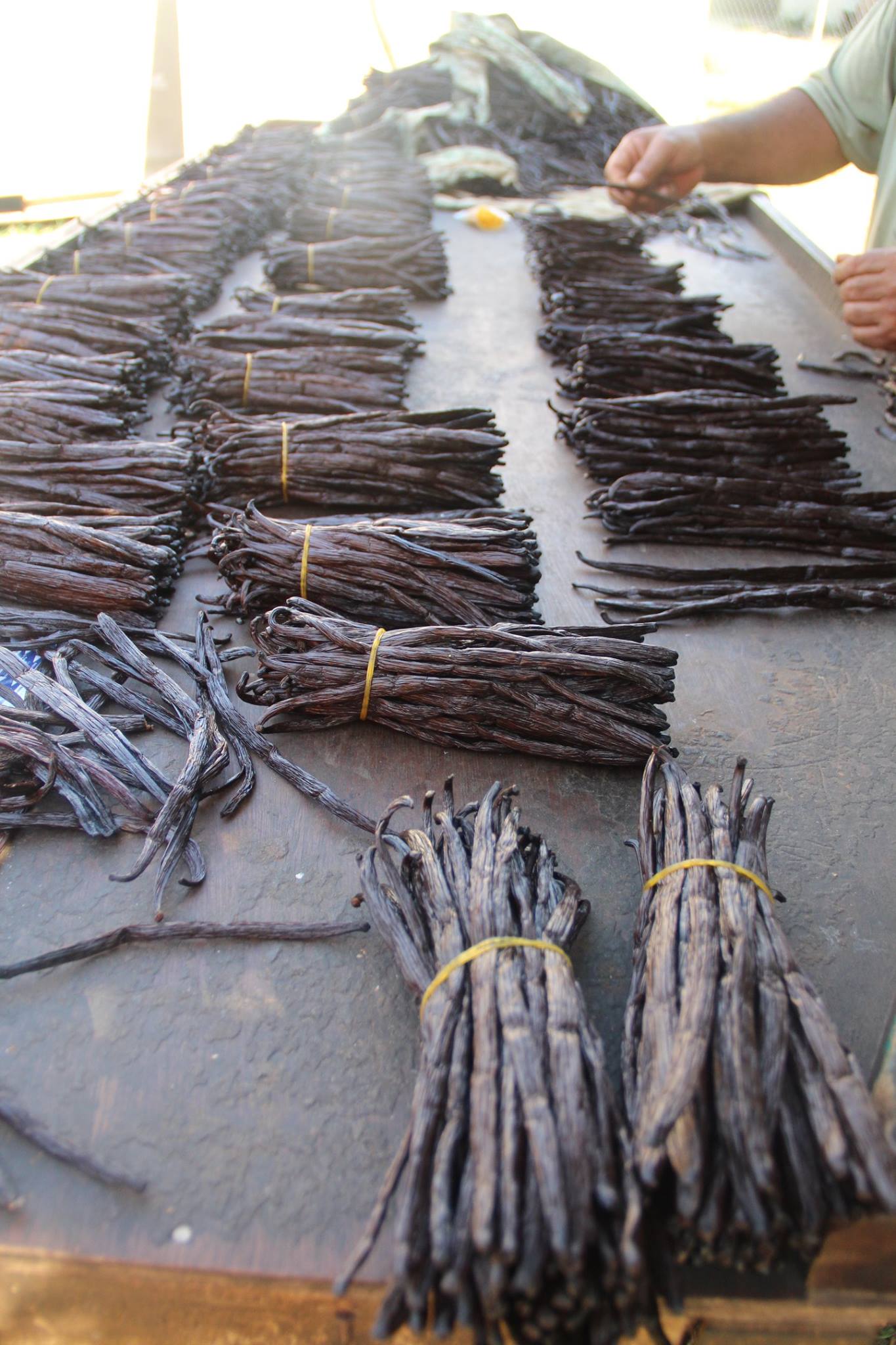 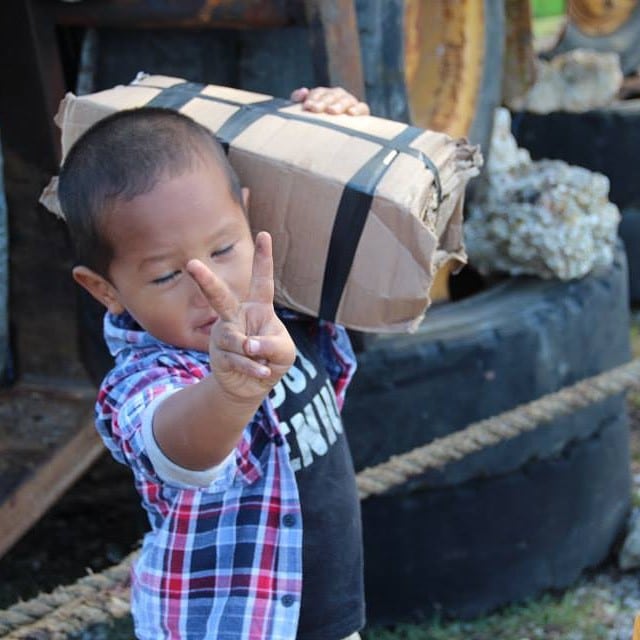 Idealism can pay off, especially when it’s supported by practical knowledge and tangible vision: you just have to put the work in. The years Daquaire spent in Tonga paid off. I could see it while there in the mansions built by growers all over the islands, who proudly referred to them as “vanilla houses”—financed by vanilla. Maybe the growers aren’t supporting their families with vanilla the way their fathers could, but at least they still live in the homes their fathers built.

In those days, the beans shipped from Vava’o were white with vanillin crystals like shards of glass. (We still have some of them, preserved.) I met an eight-five-year-old woman on Vava’o whose beans were famous. That summer, her son planted beans, which we will see harvested in a few years. He said: “I want my mother to teach me how she did it.”

Voila: the work of Jean Daqauire in continuum.

We received yet more doom and gloom this week from Madagascar: that prices will continue rising next year, and maybe longer, before a sharp dip when production is high in other producing countries like Indonesia, Uganda, and India. Madagascar controls the market with their ability to produce vanilla at impossibly low prices. No other country could or should compete. Minimum wage is officially $1.50/day, and we learned that many producers pay less than this. The poverty is dire and desperate, more so than what I saw (albeit in 2008) in Uganda. Labor has no impact on whether prices are high or not.

When the price is stable, other countries can play too. But aside from cycles like this one, it’s impossible for them to compete. That is why it is so important to us to maintain our work in Tonga.

Commodities like vanilla can cause travails you would not wish on anyone. Not long ago, during the major crisis in 2000-2001, my grandfather’s then-agent went to Madagascar to pick up beans he had purchased fair and square, only to be arrested at the airport and thrown into a Tana jail. (This, I cannot imagine.) He was there for months, with no aid from anyone in vanilla–this was when bandits held up shipments at gunpoint; a time of blood vanilla–or the French government. Eventually someone paid off a prison guard, who smuggled him out by boat to Mauritius.

The 2000-2001 crisis was pure travesty. Mention it, and anyone with ties to vanilla will turn pale. Cyclones wreaked havoc and there was a true shortage. But without the economic feasibility of a consistent global supply—so that a bad crop in Madagascar does not mean a global shortage–it could happen any time.

Maybe idealism will work well again. We have Jean Daquaire’s blueprints as a guide.