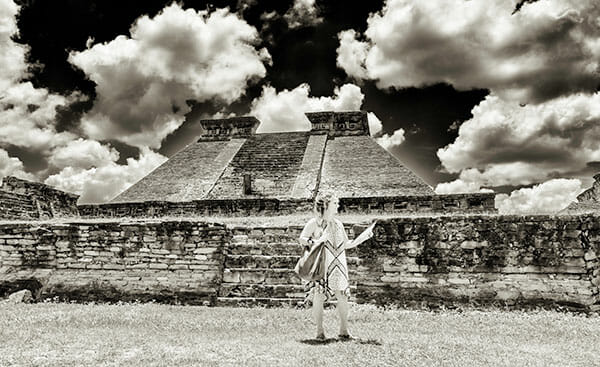 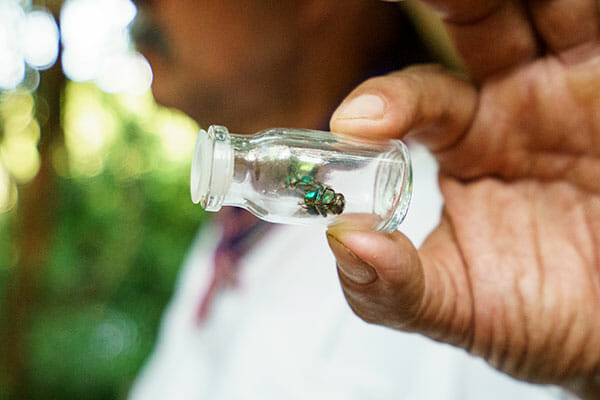 The bean that conquered the world’s palate is flourishing again in its native land, Mexico.

If there is any silver lining in the crisis rocking the vanilla market, it’s the revival of Mexican vanilla, now competitive again on the world stage despite Mexico’s rapidly rising wages and living standards.

Sometime in the 1960s, Madagascar eclipsed Mexico as the dominant global supplier. Now, Madagascar has become nearly synonymous with vanilla in many people’s minds.

Partly that’s because food companies market “real Madagascar vanilla” as an ingredient. This implies that vanilla from the region is the best, or even the only legitimate, kind.

And it’s also because Mexico destroyed its own reputation for quality vanilla by allowing rampant mislabeling of artificial vanillas as pure. Most vanilla extracts sold in Mexico are still artificial. Unwitting tourists who bring a bottle home often are buying not only fake vanilla, but also, by the FDA’s reckoning, cancer-causing ingredients.

But we remember when our Dad, Raymond R. Lochhead, traveled as a young man to Papantla, the historic vanilla capital of the world, deep in the state of Veracruz along Mexico’s Gulf Coast. He brought home luscious handcrafted beans and tales of their aroma wafting through Papantla’s streets.

We decided to follow in his footsteps, visiting the handful of companies in the region that have been growing, curing and extracting vanilla since the 19th century. 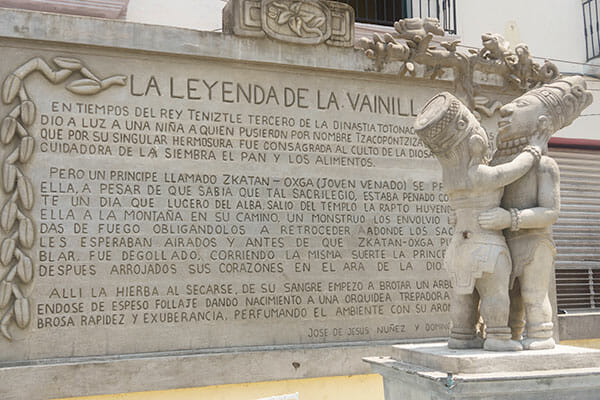 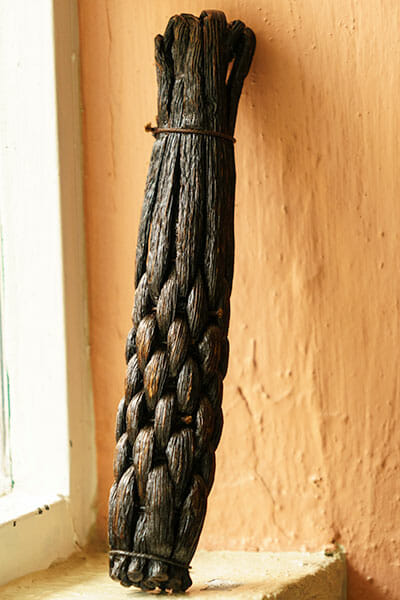 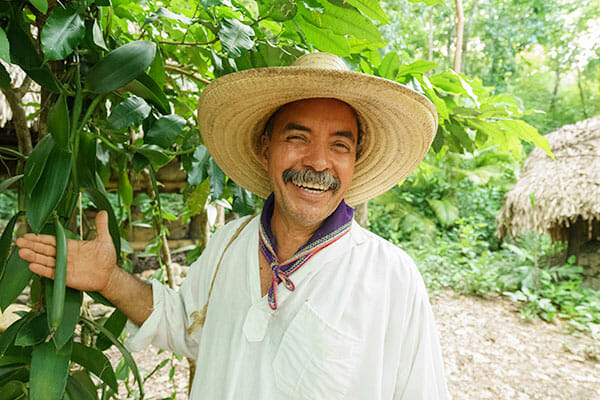 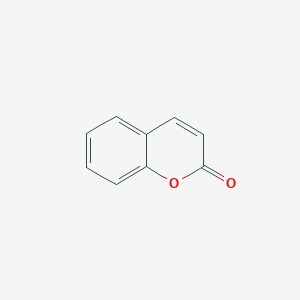 Vanilla originated in the American Tropics, where the Totonac Indians discovered in the former rainforests a rare, briefly flowering orchid that would produce long pods that yellowed when ripe. If left in the sun to dry, these produced a wonderful aroma. So wonderful that when the Aztecs conquered the Totonacs, they demanded vanilla as tribute.

The Aztec king Moctezuma subsequently entertained Spanish conquistador Hernando Cortez with the royal drink of vanilla and chocolate. (Both ingredients were unknown at the time to the rest of the world.) Moctezuma had made a fatal mistake, but it was one that introduced vanilla to Europe.

Dad often told us the story of the Melipona bee, a tiny, stingless pollinator that lives only in Mexico. For three centuries, ignorance of the bee’s vital work stymied European planters attempting to export vanilla cultivation to other parts of the Tropics.

It was not until a 12-year-old slave, Edmond Albius (1829 – 1880) on the island of Bourbon, now Reunion, invented hand pollination of the orchid blossoms that vanilla production spread to the rest of the world.

The famous bee may be nearing extinction, but you can see it for yourself at Eco Park Xanath, where José Luis Hernández Decuir keeps several hives thriving in clay pots. Nearby, the spectacular El Tajin ruins speak to vanilla’s classic past. Here, descendants of the Totonacs offer their homegrown beans for sale.

What about Mexican Vanilla Today?

The commercial Mexican beans we saw were as fine and fragrant as they come. They include the planifolia variety that dominates the market, but also vanilla pompona, one of two minor commercial varieties of vanilla. The pompona is a long, fat, black bean with its own flavor profile, a sweet, creamy aroma with a hint of spice.

Old-line companies are cultivating new growers throughout southern Mexico, as well as growing in on-site greenhouses.  Proud of their long heritage, they are determined to change the perception that all Mexican vanilla is artificial. As one prominent producer described the fakes, “It’s not vanilla, it’s not Mexican and it’s not extract!”

One producer has even preserved the beautiful traditional Mexican technique of weaving beans into bundles, rather than tying them.

Vanilla cultivation is laborious, tricky and requires a long investment horizon. Bananas and tomatoes are much quicker and easier. Even with exorbitant prices, farmers are reluctant to plant the vine for fear of getting burned when prices crash.

Young people are seeking opportunities elsewhere. And as Mexico has developed, deforestation has destroyed much of the native rainforest where vanilla thrived, altering the local climate. Producers told us that hotter temperatures are forcing farmers to plant higher on mountain hillsides.

Nonetheless, dedicated growers are producing beans so full of flavor that they exhibit the telltale vanillin crystals that can emerge from a perfectly cured bean. Women are taking over some of the production, demonstrating the seriousness and attention to detail that vanilla requires.

We welcome these developments. We love Mexican vanilla, and we value the heroic efforts of local producers to preserve the pure vanilla culture.