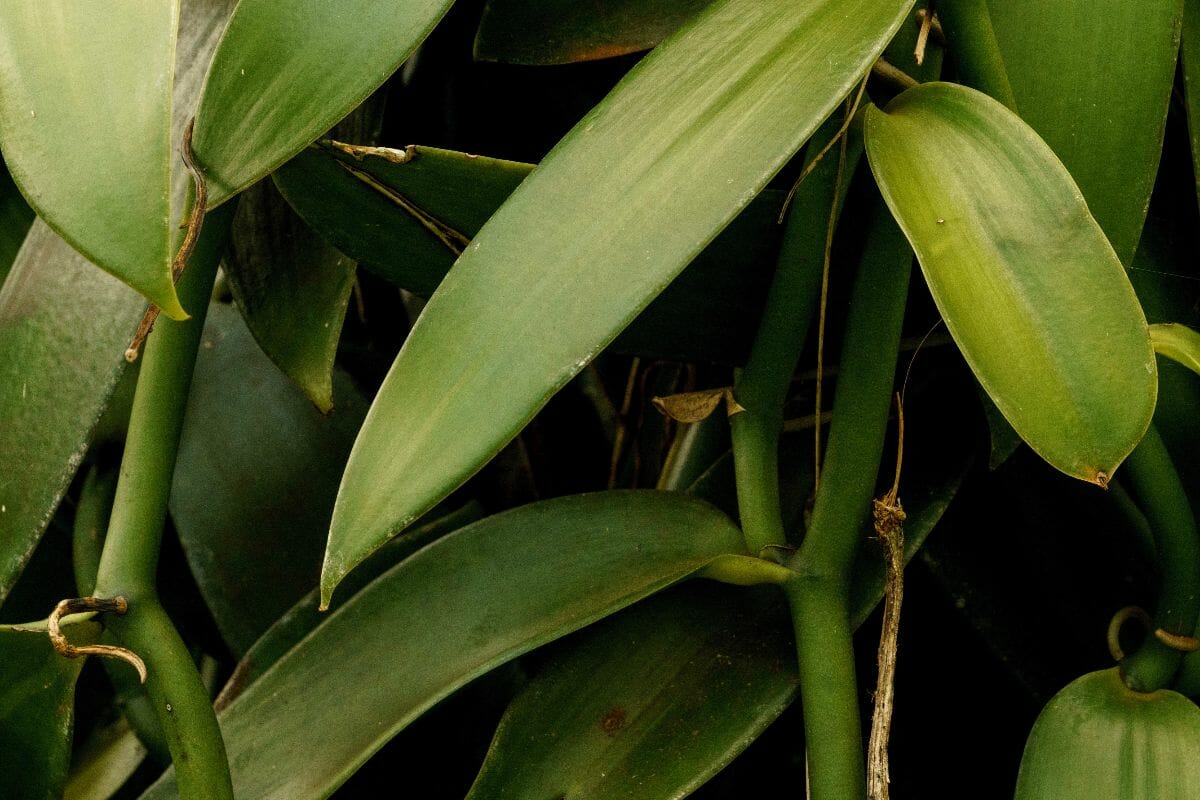 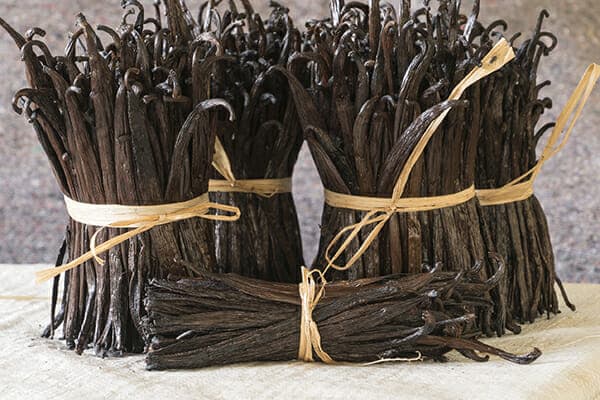 Regional differences in vanilla beans and the pure vanilla extracts made from them boil down to a single variable: quality.

A lot of confusion has arisen lately about mysterious flavor variations in vanillas from Indonesia, Uganda, Mexico, Madagascar, Tahiti, Costa Rica, Papua New Guinea, Comoros, Tonga or any other lovely tropical nation where the vanilla orchid can thrive.

Indonesian vanilla — notorious for its poor quality — especially seems to be the rage.

It’s a little like seeking supermarket boxed wine for its refined botanical notes.

Hints of smoke, maybe. Indonesian vanilla beans are better known for being hastily cured over fires instead of laid out out in the sun for months to allow natural enzymes to work their slow magic.

Ugandan vanilla often suffers from premature harvesting, which prevents the vanilla bean from developing natural vanillin, its central flavor component, along with the full spectrum of organic compounds that give pure vanilla its extraordinary complexity.

Mexican vanilla is famous for not being vanilla at all, but rather artificial vanillin with a bouquet of coumarin, a sweet, buttery aromatic compound found to produce cancers in mice and banned by the FDA in 1954. We have visited wonderful, 150-year-old Mexican vanilla companies who cure some of the world’s finest beans, and they are the first to note this problem.

To be clear: there is an obvious botanical and flavor difference between the two main varieties of vanilla: the widely used Planifolia and its more floral cousin, Tahitensis.

And yes, there are tiny flavor variations among these vanillas from various growing regions.

But it would take an expert with a seriously refined nose to name the source of a late-harvest, properly cured planifolia bean from anywhere in the Tropics. It’s even harder to taste a difference in extracts made from those beans.

If you can, you might be detecting premature, badly cured vanilla beans or some other variable not attributable to the growing conditions of any specific region. Or you’re tasting a difference in the extraction method.

The current rage for regional vanillas is really about price. Madagascar vanilla beans are expensive, and vanilla from other countries is cheaper. 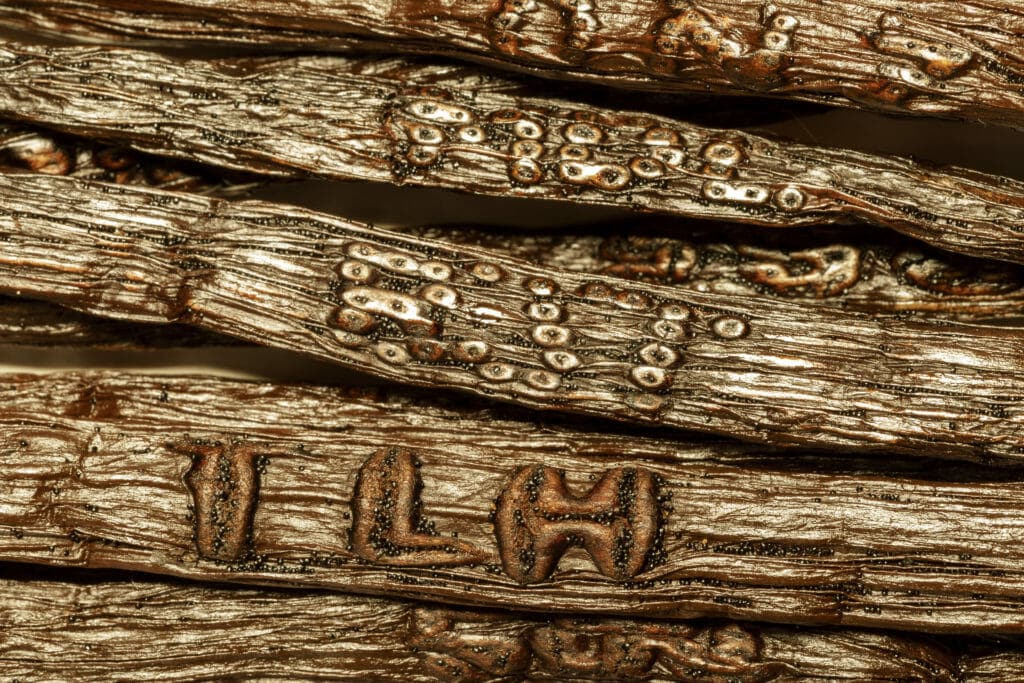 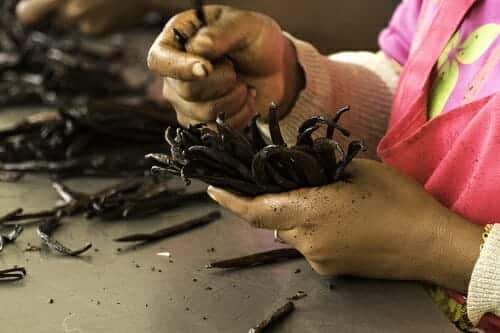 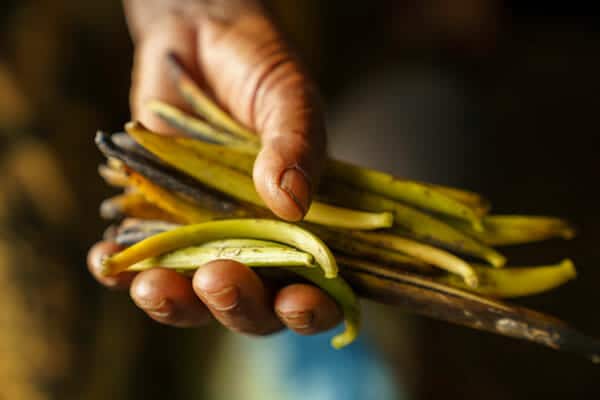 Vanilla is native to Mexico, which once was the world’s primary source for great pure vanilla. But around the 1950s, vanilla production shifted to lower-cost Madagascar. Madagascar’s costs remain far lower than its competitors, and as a result, its farmers and curers have developed a rare expertise in pure vanilla.

Most other producing nations jump into the vanilla market only when prices get extremely high, and with rare exceptions, their farmers and curers lack Madagascar’s expertise and cost advantage.

Since vanilla prices spiked about three years ago, competitors have begun growing vanilla throughout the Tropics.

It is certainly possible to find late-harvest, properly cured vanilla beans in Indonesia, Uganda,  Mexico and anywhere vanilla grows. We’ve seen and admired them. Throughout our century in the vanilla business, we have procured vanilla beans and/or had vanilla curing operations in Mexico, Indonesia, Fiji and Tonga, obtaining superlative beans each time.

You can also get horrible vanilla from Madagascar: immature beans, “cuts,” “quick cured” beans, beans turned phenolic or moldy from illegal vacuum packing, you name it.

That’s why we are on the ground, personally selecting properly cured and harvested vanilla beans, in the country that remains the world’s preeminent source of fine vanilla: Madagascar.

Most of what you see marketed as regional vanilla is just that: marketing. Bad beans are certainly cheaper, but an exotic regional label does not improve their aroma. Better to buy a properly labeled pure vanilla/vanillin blend to reduce costs.

The only way to get a serviceable extract from immature, poorly cured beans — no matter where they’re from — is by a hot extraction under pressure. Such extractions obliterate the vanilla’s extraordinary aromatic complexity.

On the other hand, if, say, a Uganda sourced vanilla is cold-extracted from properly harvested and cured beans, chances are it will be excellent.

We require great vanilla beans for our artisanal, cold extractions, which produce the richest and most complex vanillas achievable. If we were to attempt to cold percolate awful beans, we would get awful extracts.

So go ahead, serve a Bordeaux tonight with your Moules à la crème Normande, but for that creme brulee, don’t be fooled. A fine vanilla is made from fine beans, be they from Mexico, Uganda, Indonesia, or our beloved Madagascar.