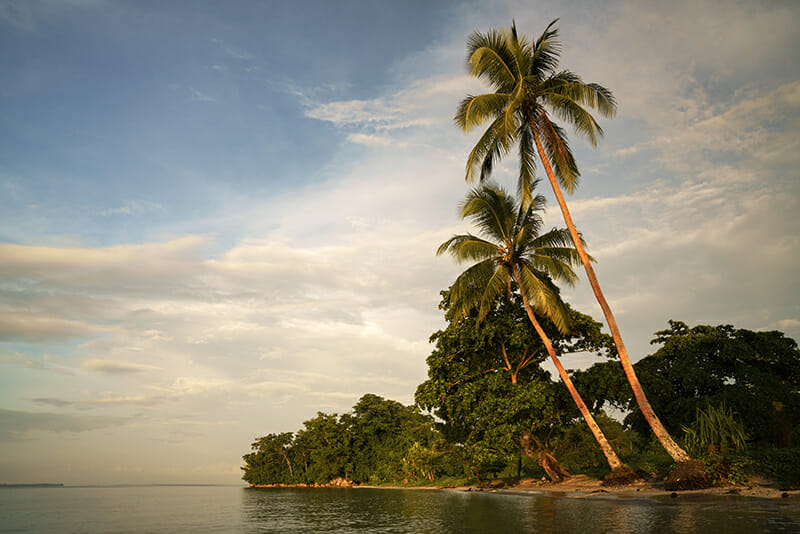 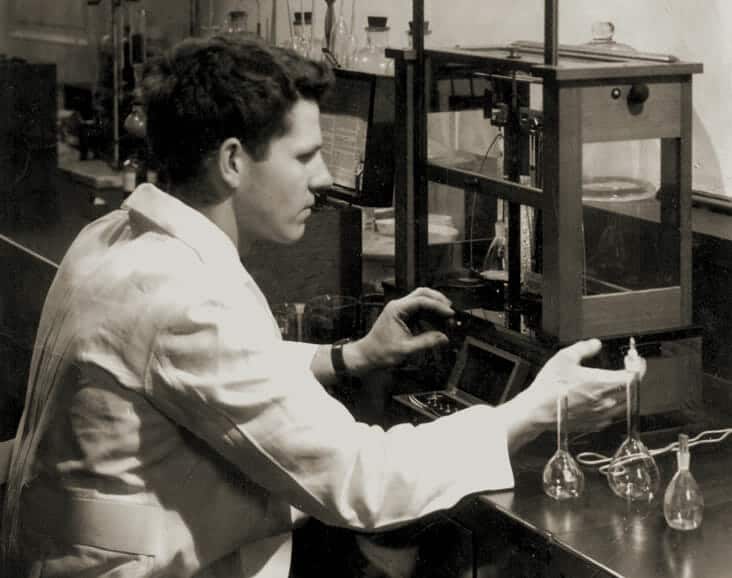 We discovered old slides tracing our 100 years in the vanilla business. Take a look:

This is the second Lochhead vanilla factory in St. Louis. The first burned down, and Angus Tulloch Lochhead went out selling anyway, fulfilling orders and saving money until he could build another one. Here is where Ray Lochhead grew up.

Ray Lochhead spent time off the east coast of Africa—in Madagascar, Comoros, Mauritius and the Saychelles. In the Saychelles, he heard of Jean Daquaire, a Frenchman who lived in the Bourbon islands. He had pursued deep knowledge of vanilla—becoming an expert in it.

Ray Lochhead’s first vanilla trip, though, was to Mexico, where vanilla was discovered by the Aztecs. He went in the 1950s and that started his pioneering travel in search of new and better sources for high quality vanilla. 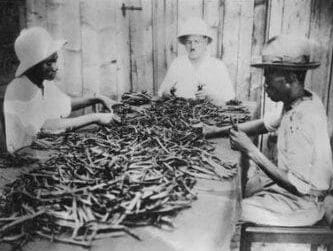