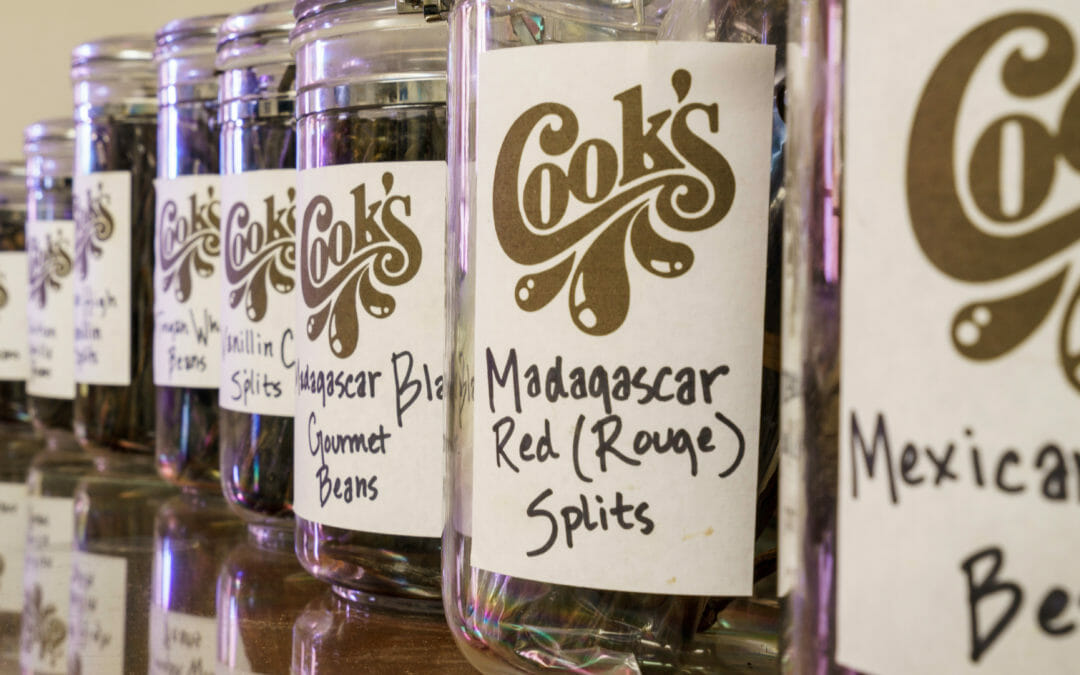 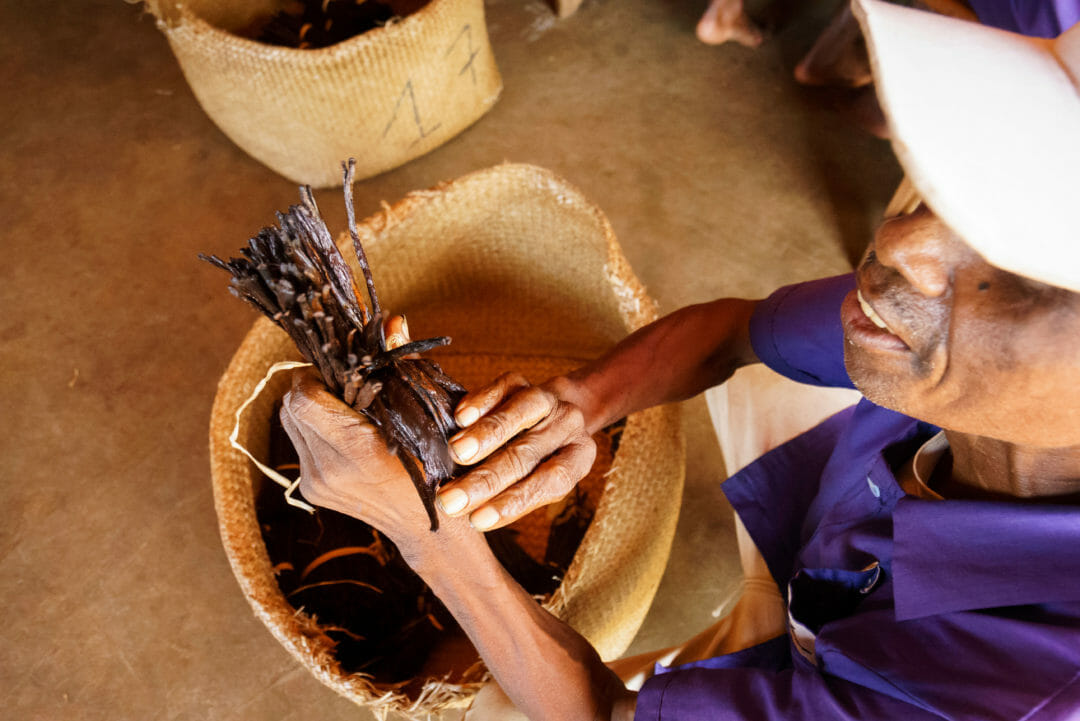 Extremely high prices for vanilla beans — still ranging well above $525 a kilo — mean that the price of the pure vanilla extract made from these beans is also going to be quite expensive. That fact is inescapable.

Vanilla users have had to face raising their own prices to absorb the shocking cost escalation of their key flavor ingredient. Vanilla is the most popular ice cream flavor, nearly three times more popular than chocolate, flavoring 425 million gallons, or 28 percent, of ice cream each year. Vanilla is a major ingredient in baked goods and beverages, and is far and away the most popular extract for home baking.

This popularity puts intense pressure on the market. Vanilla users are searching for ways to lower costs. But as with most things in life, you get what you pay for. Vanilla has been so prone to slippery practices that the Food and Drug Administration in the 1960s established federal “standards of identity” for vanilla to establish purity, the only food flavoring subject to such a standard.

We’ve already told you how high prices have induced all manner of bad practices in the cultivation and curing of vanilla beans in Madagascar, Indonesia and elsewhere, severely damaging bean quality.

What many vanilla users may not be aware of is that high prices are also damaging quality in the U.S. extract market.

Some “pure vanilla extracts” are selling at prices that are not possible. 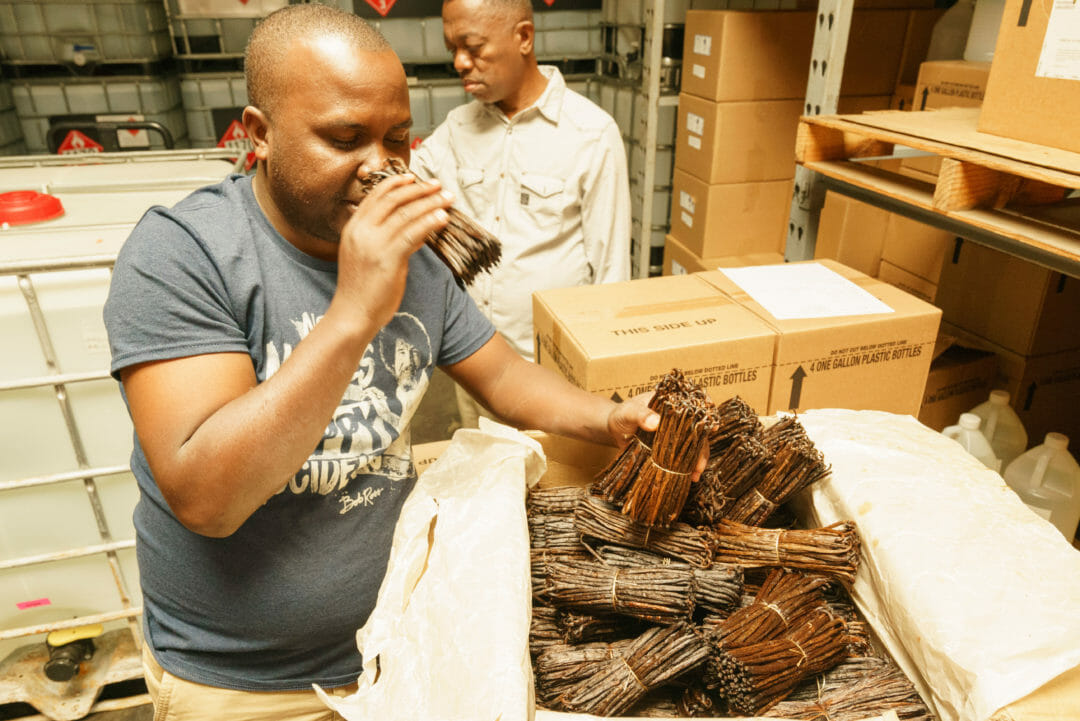 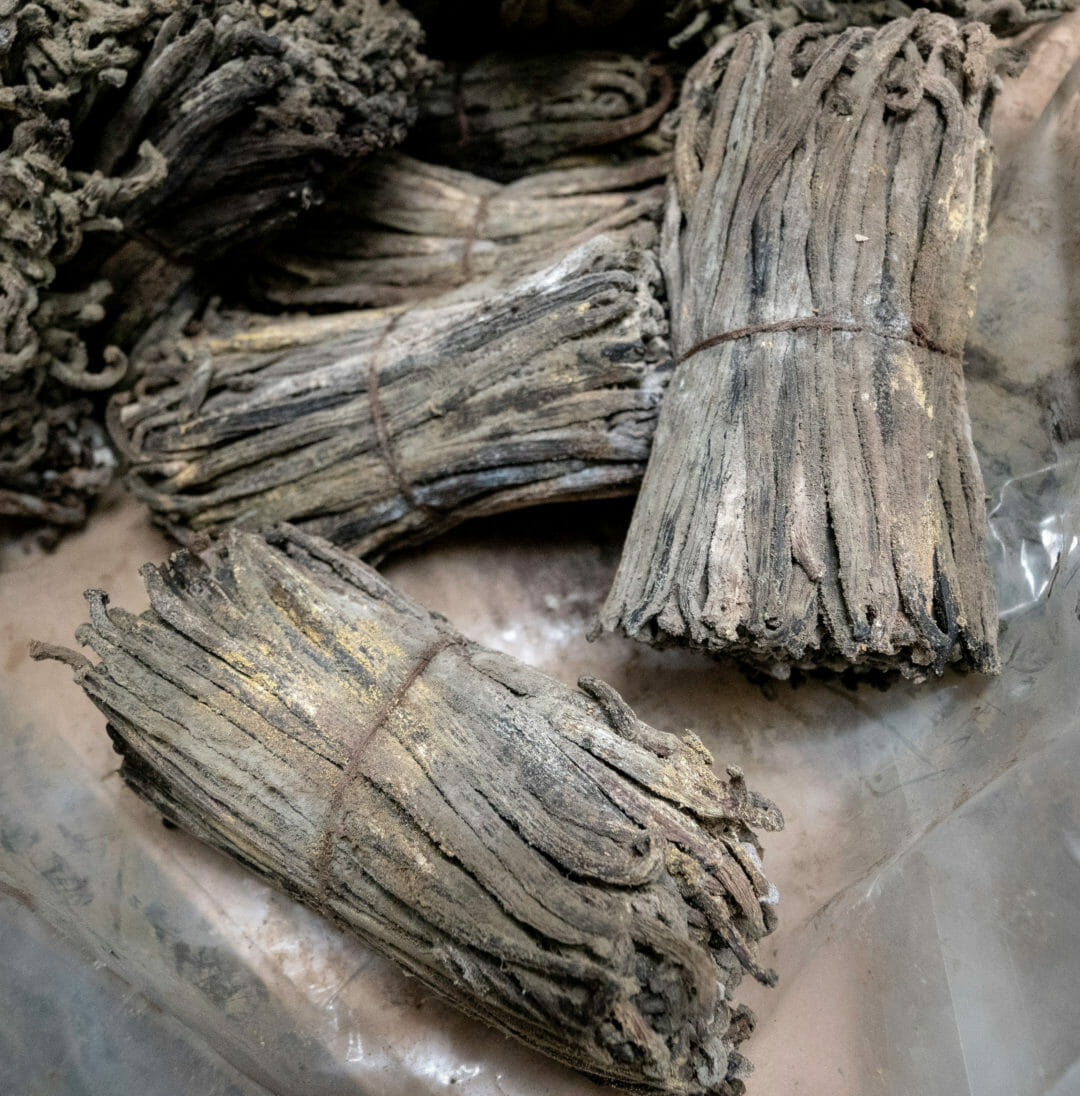 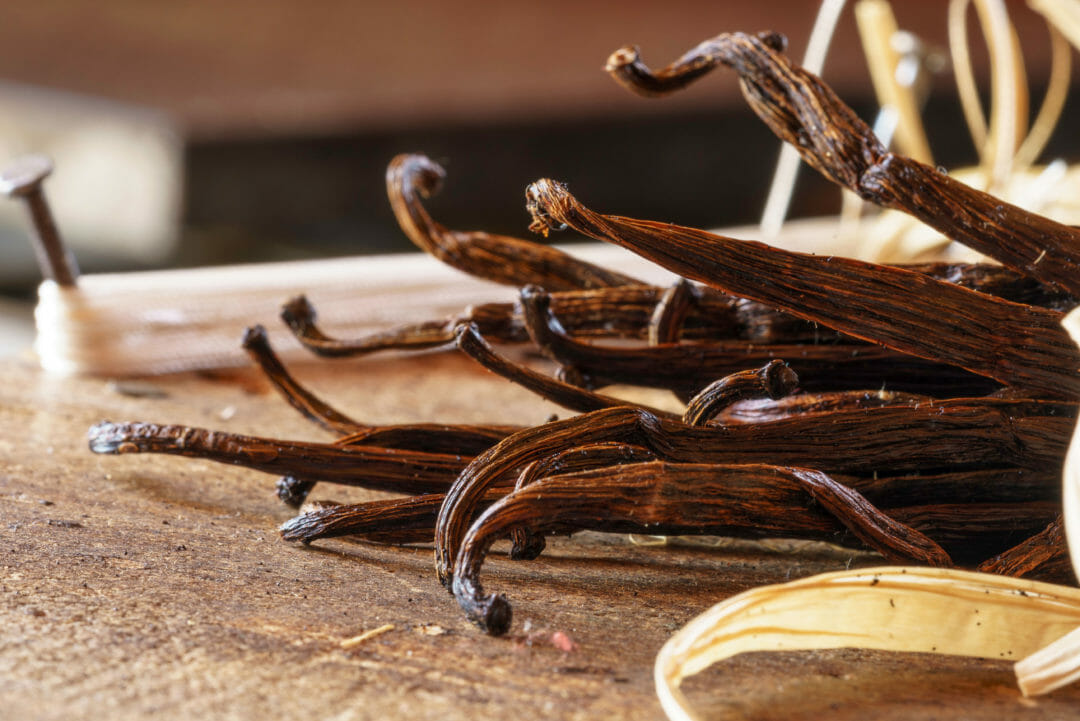 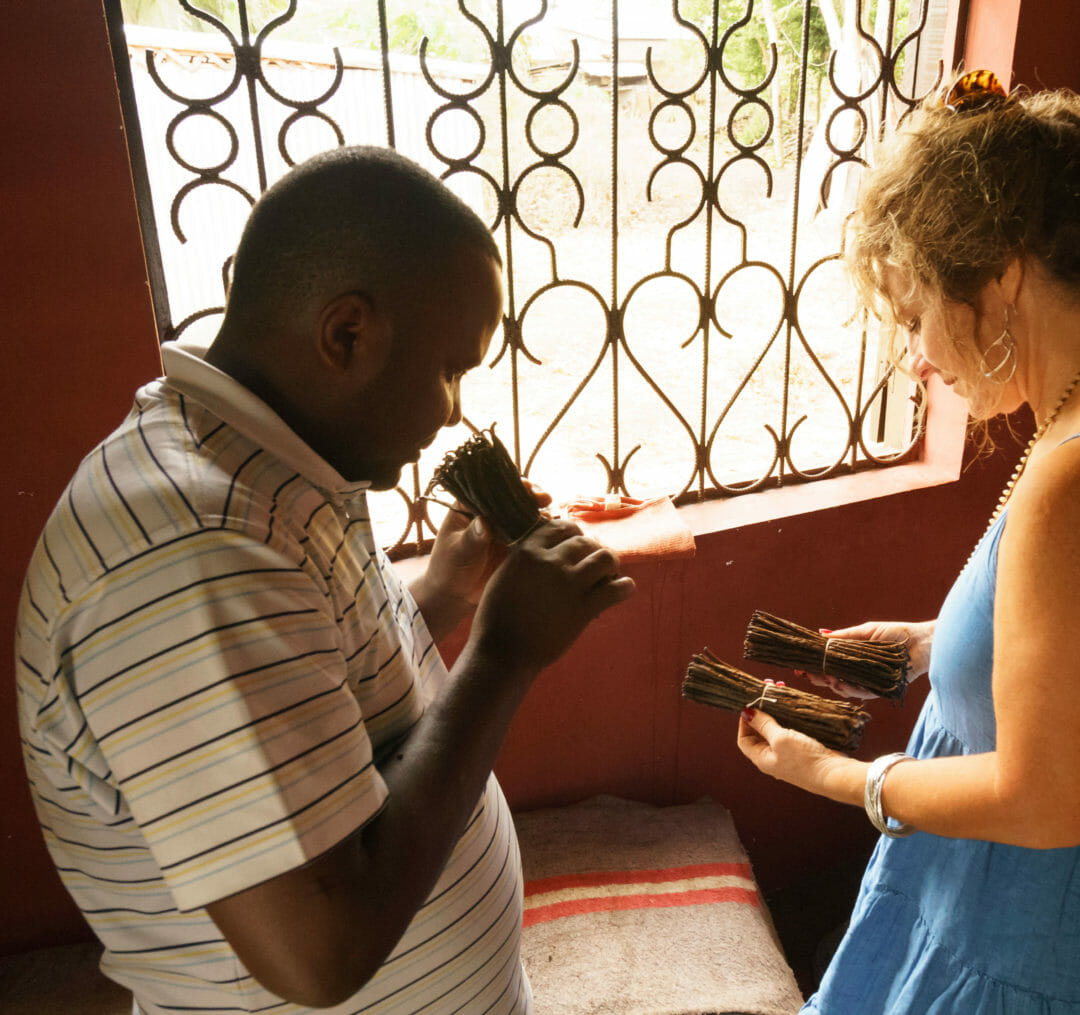 So what is this stuff, anyway? It might be made by:

This is a euphemism for product dilution. Manufacturers create this product by diluting vanilla oleoresins, a semi-solid concentrate distilled from poor beans at high heat. The result is pretty awful, but it can be labeled vanilla extract so long as the process is disclosed. It’s the bottom of the barrel of vanilla extracts.

Bad Quality In = Bad Quality Out. Extracts made from beans that should be discarded might be labeled pure vanilla, but they won’t do much for your ice creams or cakes.  U.S. and European flavor houses are buying junk beans by the ton to hold costs down and conform to labeling standards. The resulting extracts might cost less than a quality vanilla (or pad the manufacturer’s profit), but the flavor you need won’t be there.

This is the most extreme version of cutting corners. Adulteration is illegal and on the rise. Researchers have put vanilla on their top 10 list of foods at highest risk of food fraud. One way to adulterate vanilla is to add vanillin but label it pure.

The federal standard for vanilla was created to “protect consumers from contaminated products and economic fraud.” The standard requires beans used in extracts to be “properly cured and dried,” and sets a minimum quantity of beans per unit of extract.

But as a recent report noted, “existing standards have not been an area of particular enforcement emphasis for FDA” because of other demands on the agency.

Junk vanilla doesn’t do much to flavor your foods. Buyers are better served by pure vanilla/vanillin blends. We make these by mixing our pure vanilla extracts with natural vanillin. This retains some of the complexity of pure vanilla, but stretches it with a far less expensive synthesized substitute.

Because vanillin is the main flavor component of vanilla beans, you get a very serviceable product. It’s not pure vanilla, but it’s the next best thing, and an excellent fix until vanilla bean prices fall.

For customers who cannot use any artificial flavorings, we have a range of natural vanillas. These include Cook’s Cookbook Alcohol-free Pure Vanilla, a revolutionary product that uses glycerin and water, rather than alcohol, to draw out the flavor of the vanilla bean. That saves money. But this is also great for high-heat baking to reduce flavor evaporation, or any food where you don’t want even a hint of alcohol.

Other options include switching to a more concentrated two-fold or four-fold extract to save shipping costs, or to switch entirely to a synthetic.

We are as eager for prices to fall as you are. In the meantime, deals that seem too good to be true probably are.

Call us anytime. We love to talk to our customers.