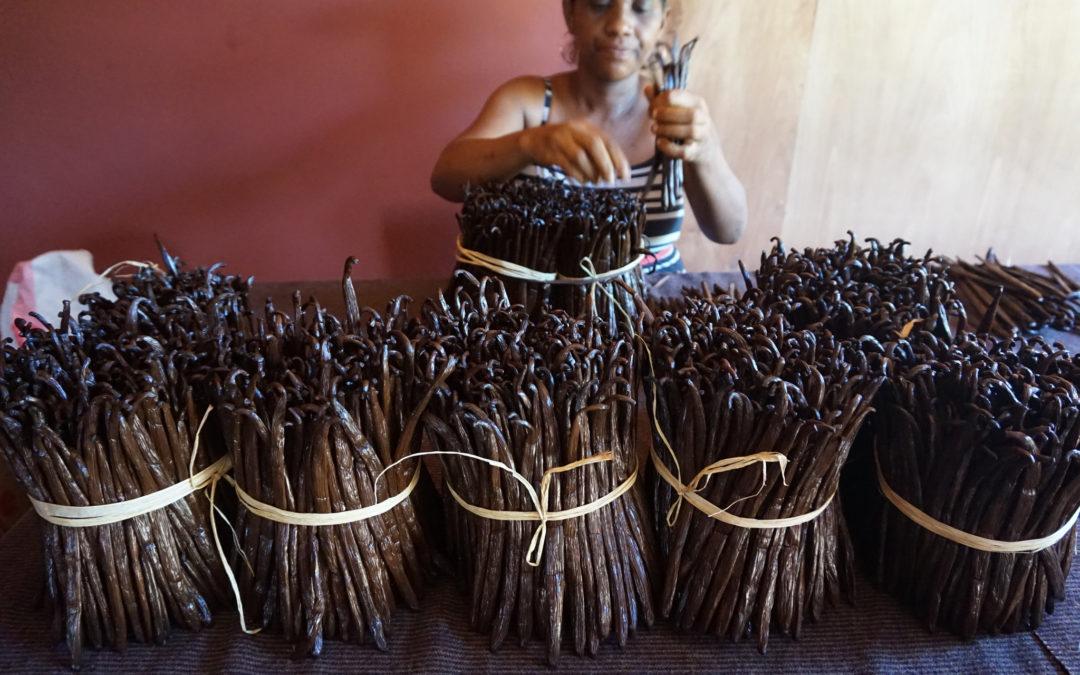 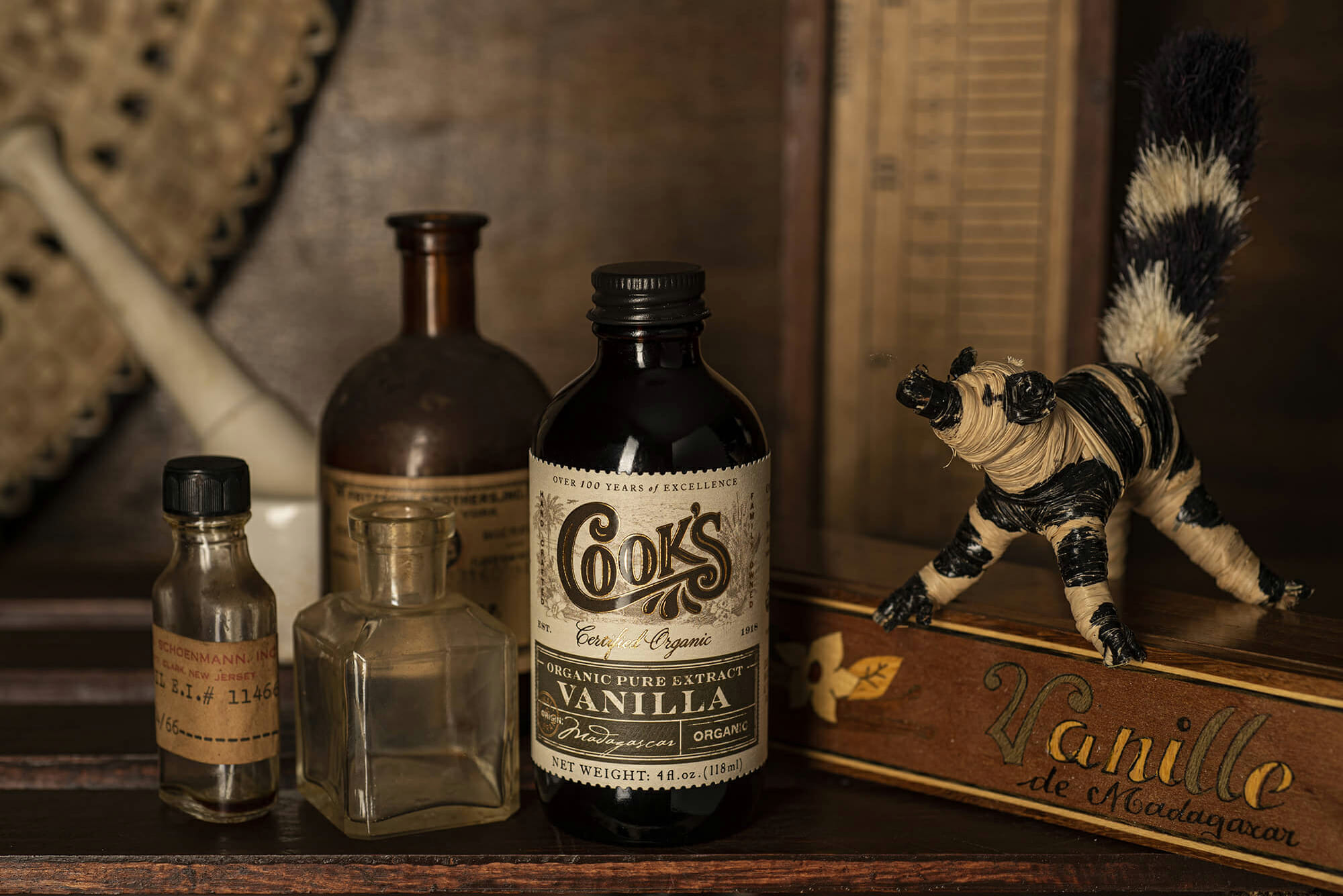 Vanilla extract is the quintessential flavoring for baking. Almost every dessert recipe calls for vanilla extract (or should!). It can be difficult to choose the best bottle from the baking aisle in the grocery store, especially with the wide variation in price and the numerous labeling terms and claims including Natural, Organic, Pure, non-GMO, gluten-free, vegan, etc.

The single most important term to look for is “Pure.”

The single most important term to look for is “Pure.” “Pure” is the only term on a vanilla extract bottle that is governed by the FDA. “Pure” vanilla extract must derive all of its flavor directly from vanilla beans. This means no natural or artificial flavors, including vanillin, are part of the formula. The FDA also states that in order for a vanilla extract to be labeled as “Pure” it must have at least13.3 ounces of vanilla beans per gallon of extract and must also contain at least 35% alcohol. (Alcohol is important for vanilla extraction as it is most capable to carry the flavor of the vanilla bean). Pure vanilla extract is also called “Category 1” under FDA guidelines.

When a bottle states that the vanilla extract is natural, there are a wide array of possibilities as to the quality of the vanilla. Natural is not a term that has a definition by the FDA. Typically, it refers to “Category 2” vanilla extract. This means that at least 51% of the flavoring comes from vanilla beans and the other 49% comes from natural or artificial flavorings, most commonly, vanillin and ethyl vanillin. It is also true that natural vanillas typically use sub-par vanilla beans such as cuts. (Read more about vanilla grading here). Some in the industry refer to this vanilla as spiked, as the artificial vanillin boosts the flavor profile of inferior vanilla beans.

Alternatively, it can merely refer to the type of flavoring components used, not including any vanilla beans. Natural flavorings are derived from plant materials. For example, vanillin can be produced from a wide variety of materials using several methods. Natural vanillin could be derived from cloves. It could be synthesized using microbiology, via fermentation, or chemistry, via reactions. Whereas synthetic vanillin is usually synthesized from wood pulp. It is important to note that while the substrates and methods may differ, the end products are chemically identical and there is no difference in taste nor in nutrition. 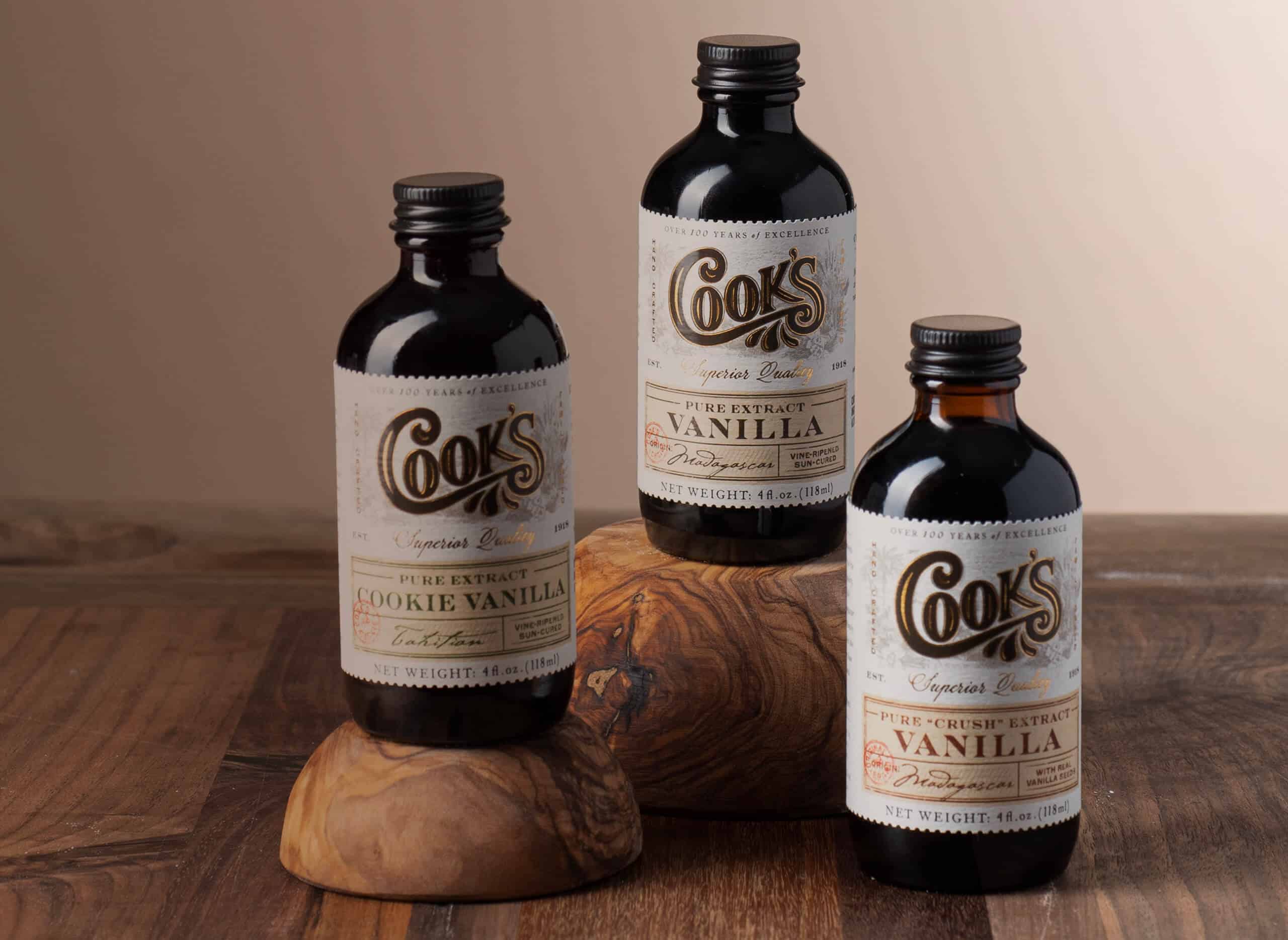 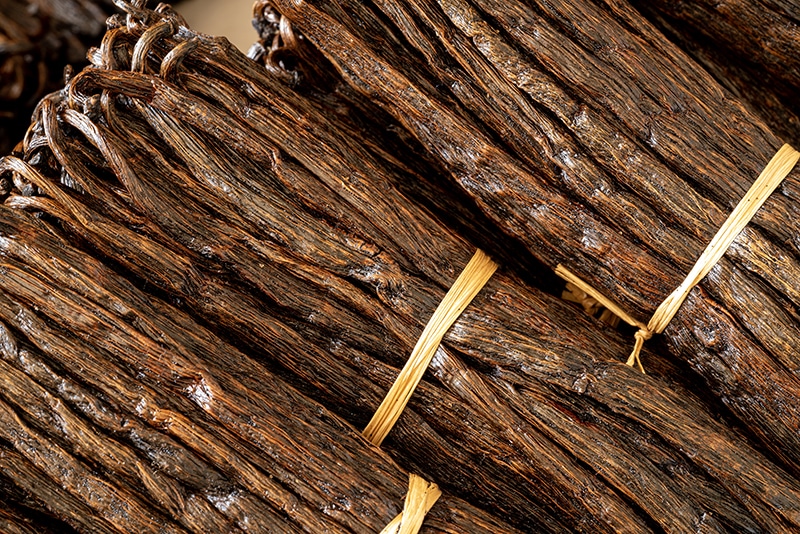 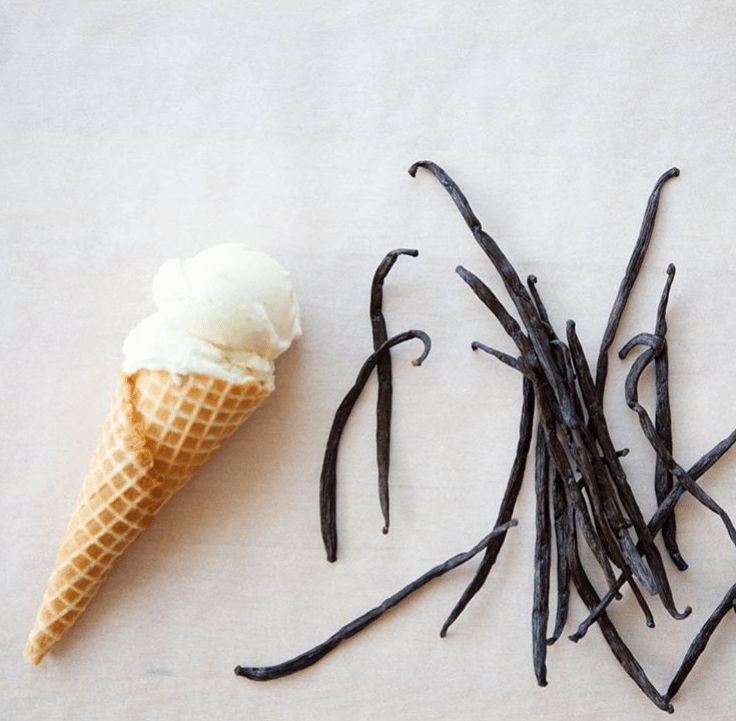 Organic vanilla extract is simply vanilla that has been certified by a particular private agency. In the case of vanilla beans, the certification mostly adds oversight of hygiene practices as the regions that grow vanilla extract very rarely use pesticides as they are cost-prohibitive.

Organic vanilla extract also typically contains alcohol derived from sources other than corn. This is due to the fact that most corn, in the United States, has been genetically modified and therefore cannot be certified Organic. At Cook Flavoring Company, we use Organic alcohol derived from organic sugar cane in all of our products containing alcohol.

Similar to Organic, this certification or claim typically only changes the type of alcohol used as vanilla beans are not at a genetically modified crop.

All vanilla extract is naturally gluten-free and vegan based on the ingredients.

As mentioned above under the “pure” category, the FDA governs the standard of identity for “Pure Vanilla Extract” by requiring a minimum of 35% alcohol.

For vanilla extracts/flavors that are not pure, the term extract is used mostly to denote that the formula has an alcohol base.

The term flavor can be used either to denote there is no alcohol in the formula or it can also be used to denote an imitation or artificial vanilla.

Bottom line: we recommend purchasing only Pure Vanilla Extract for the highest quality, very best flavor in your desserts and baked goods.