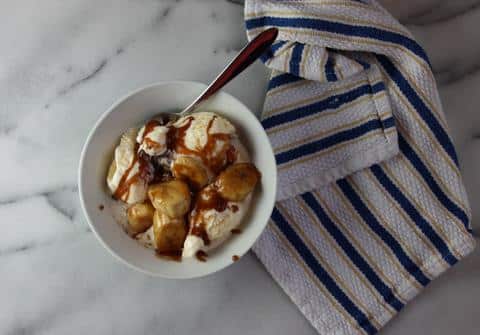 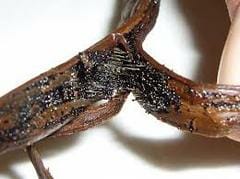 Tahitian vanilla is one of two main varieties of the vanilla orchid. Tahitian and Bourbon vanilla beans are equally sought after in the vanilla market, though Tahitian beans can be slightly more difficult to find because Tahitian vines are not grown as presently worldwide. The Tahitian vanilla bean boasts a unique and exotic flavor profile that is intriguing and acts as a secret ingredient when matched with the best ingredients.

The difference between the two species is immediately apparent when their aromas are compared side by side. The best way to do this is to obtain two glass vials, one with a Tahitian bean and one with a Bourbon bean. The flavor that comes from the Tahitian bean is floral, fruity, and slightly spicy. Though Tahitian and Bourbon vanillas can be substituted for each other in any recipe, certain flavor combinations make the Tahitian bean sing.

Another wonderful flavor combination is to use Tahitian vanilla with tropical fruit desserts. Bananas, mangos and coconuts are beautifully complimented by the fruity and sweet aroma of Tahitian vanilla. One of the best discoveries I have made with Tahitian vanilla is to put a generous amount in bananas foster. The spiciness from the cinnamon and pinch of nutmeg and the fruitiness from the seared banana are echoed and enhanced by the vanilla, and the dessert becomes utterly irresistible.

The opportunities to use Tahitian vanilla are endless. Become a flavor mixologist by allowing your senses of smell and taste guide you to creating something delicious that is all your own. The best way to start is to take in a full breath of the Tahitian vanilla scent, and just like you would a fine wine, begin to dissect the flavors you notice. Use these flavors as inspirations for desserts, drinks, and even savory dishes. Working with vanilla is fun, creative, and exciting and everyone loves good vanilla, so you can’t go wrong! Happy cooking!